Thinkers/Thinkers 50: The Power of Ideas 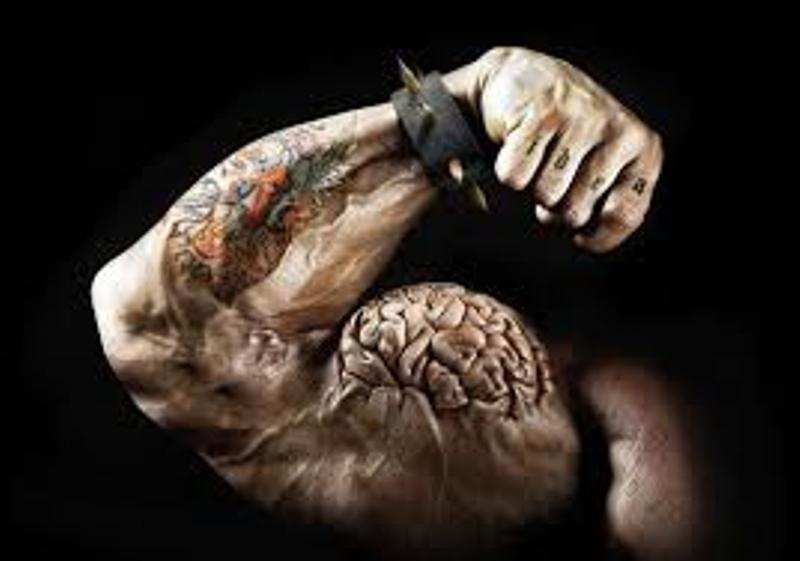 The Thinkers50 has been scanning, ranking, and sharing management ideas since 2001. Thinkers50 too shares our passion for and is the driving force of the power and importance of ideas. Ideas are the vital fuel of innovation, and few in business or elsewhere would argue against the fact that matters now more than ever.
Advertisement

, academics and politicians can be heard waxing lyrical about the need for innovation in this or that company, industry or even national economy. But why does innovation matter so much in today’s business world? The answer is surprisingly simple. Innovation is where the worlds of business and creativity meet to create new value. It really is as simple as that.

Indeed, one definition of innovation is “the creation of new value.” The word innovate first appears in the mid-sixteenth century. It comes from the latin “innovat” meaning “renewed, altered,” from the verb “innovare” – from in (into) and novare (make new). In other words, innovation is all about finding new ways to change things. What makes this all the more relevant today is that we live in a world where we are constantly demanding new value from the products and services we consume.

Think about it. When did you last buy a new phone that boasted “the same old tried and tested technology,” or a car that proclaimed itself “just as good as before”. The fact is that our ancestors might have been persuaded with claims of constancy and old-fashioned consistency, but we demand more. Blame it on fickle consumers if you will, or blame it on progress, but there is a continuous ramping up of our expectations, and this has led to a heightening of our expectations of innovation.

Companies are in the front line. And it isn’t just that the competition might add a new feature or button to an existing product. Commercial life can be positively Hobbesian, Nasty, Brutish. And, increasingly, short. Entire product categories can disappear overnight. Remember the VHS player? Remember the cassette recorder? Remember buying film for your camera? One of the biggest innovation challenges is dealing with discontinuous innovation. When technologies shift, or new markets emerge, or the regulatory rules of the game change, or someone introduces a new business model, many formerly successful organizations suddenly become vulnerable, some are soon consigned to history.

Advertisement
A key part of the problem is that dealing with discontinuity requires a very different set of capabilities. Organizing and managing discontinuous innovation requires searching in unlikely places, building links to new partners, allocating resources to high risk ventures, and exploring new ways of looking at the business. These are very different to the conventional and traditional approach to innovation.

Historically, a company simply hired some very smart people, put them in an R&D lab, and let them get on with it. That approach is no longer sufficient. After the Japanese company Fujitsu was acknowledged as having developed the world’s fastest supercomputer, we spent time talking to those involved with its development to learn more about the reality of innovation. The computer was nicknamed K, a play on the Japanese word ‘kei’ for the number 10 to the power of 16. It is a big number and a big build with a $1 billion development budget and over 1,000 people involved. Development began in 2007 and ended in 2012 with the K being celebrated as the “fastest of the fastest”.

We met with the managers and leaders involved in this huge project. We were struck by two things. First, the down-to-earth nature of those involved. The Fujitsu team were not classic material. They were neither hip nor cool. There were no jeans, not even chinos. No casual wear; in fact nothing casual at all about them. Indeed, when we met the overall project manager, he looked like a typical middle-aged Japanese corporate man wearing a suit with a waistcoat to stave off the Tokyo winter chill. Ordinary people involved in an extraordinary project.

The second thing that struck us was that despite their quiet and contained outward demeanour, these were men and women with a mission. We talked with Aiichirou Inoue, President of Fujitsu’s Next Generation Technical computing unit. When we spoke it was nearing the end of the project. The pressure was on. had been the driving force behind the company’s mainframe computer business for 27 years. Given his long service, Inoue could perhaps have been forgiven an air of ennui. In reality, he was a ball of creative energy, excited and under pressure in equal measure.

“In my previous roles, I couldn’t do the things I wanted to do. I wanted to build something by myself, not just to use it, but to build it,” he explained. It was clear talking to Inoue and his colleagues that the innovative and groundbreaking K computer wasn’t an end in itself. There were many more important and motivational forces at work.

Advertisement
“I want the young engineers working on this project to be excited and to enjoy their work,” said Inoue. “But, let’s be clear: the K computer will make the future for Fujitsu, Japan, and for human beings. It will give us the ability to look at the weather of the future; and there are a huge number of healthcare uses. That’s what I mean about its power to change humanity. A computer is just a big box; what’s interesting is to see it as a tool to help mankind and societies around the world.”

We walked away from the Fujitsu team and started thinking again about innovation. What we had encountered challenged our easily held stereotypes and assumptions. We learned that innovation is not practiced in isolation. Nor is it the work of supermen and women, though much of what they accomplish is superbly world changing. Innovation is ordinary, but the results are extraordinary. Innovation changes reality, but is built from aspirations, dreams, ambitions, and visions. Innovation is vital.

(The authors are Stuart Crainer and Des Dearlove. Stuart Crainer is editor of the award-winning magazine and co-founder of the Thinkers50. Des Dearlove is co-founder of the Thinkers50 and an adjunct professor at IE Business School, an associate fellow of Said Business School at and the author of a bestselling study of the leadership style of . This article was contributed to Thinkers, a quarterly thought leadership magazine that features the brightest thinkers in the areas of economics and governance, philosophy and literature, science and technology, and management. To learn more about the magazine, please visit: www.thinkers.in)

Next StoryThinkers/Thinkers 50: India needs a thinking culture
Advertisement
Popular on BI
Latest Stories
View All Latest
Trending News
Buying Guides
Advertisement
Thinkers/Thinkers 50: India needs a thinking culture
Here's What It Will Take To Be A CEO In 2040
The Most Innovative Companies Are The Ones Doing More With Fewer Resources
Popular Categories
Trending Right Now