This American car company invested $1bn in Gujarat. Know why 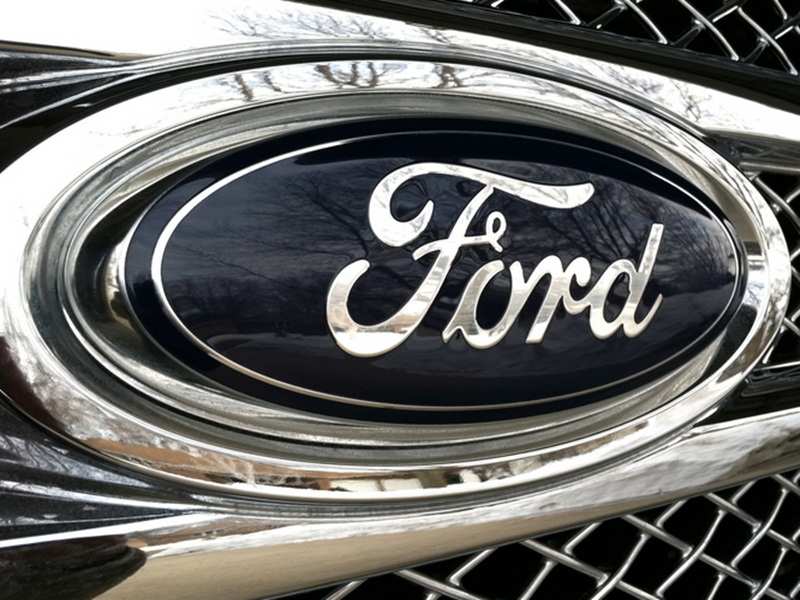 Over the years, Gujarat emerged as a global investment destination and justified its role as the growth engine of . Perhaps, this is what motivated American multinational automaker to make investments in the state.

The Dearborn-headquartered automaker has invested $1 billion in a new plant in Gujaratm, which will help the company increase its exports three times from India, an Economic Times report quoted chief executive Mark Fields.

According to the ET, plans to make India an export hub for compact cars such as the EcoSport, a sub-four meter sports utility vehicle, and the newly launched compact sedan, Ford Figo Aspire, the first car to be produced at the new facility.

Advertisement
The launch of the new plant, Fields told ET that Ford’s new manufacturing facility in Gujarat will almost double the company's installed production capacity India to 610,000 engines and 440,000 vehicles every year.