This app by a Bengaluru girl that saved several lives during Chennai floods, will now inspire thousands at the UN Ecuador Conference 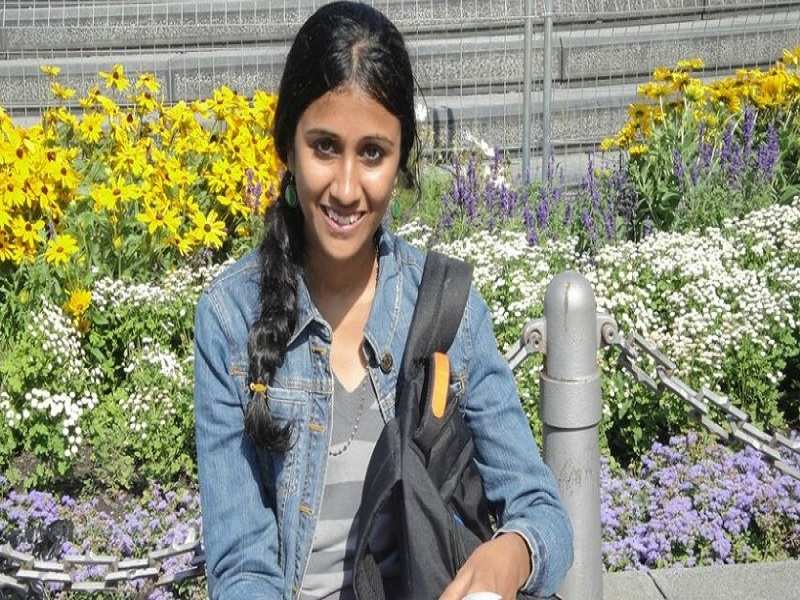 It is indeed a proud moment for India as an app created by a 25-year-old girl has made its way to the Visualising Cities exhibit at the prestigious Habitat III conference in Quito, Ecuador.
Advertisement

Chennai Flood Map is an app that visualizes the impact of last year’s devastating floods in the city. It was jointly developed by five colleagues at , Bangalore, in the last week of November 2015, when torrential rains ravaged Chennai.

25-year-old came upon the idea to design an interactive app when Mapbox had their monthly hackathon going on. Incidentally, Chennai’s monsoons with severe thunderstorms had battered the city around the same time, flooding many parts. The app she developed displayed an interactive map of the city, and helped people update the status of their locality on it. 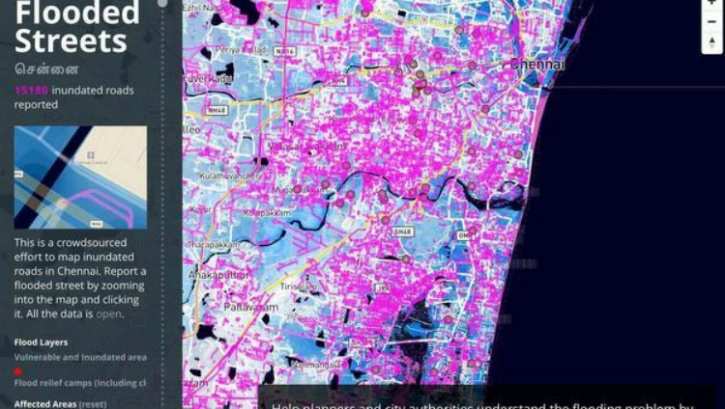 Anyone caught could mark their area as flooded and it would show up to others in pink. The app completed in two days' time did not receive a great response until the floods situation turned worse by the first week of December last year. The app went viral and so much so that the personal server couldn’t take the load, and it had to be scaled up.
Advertisement

Apart from her passion for software designing, Aruna is also in love with Indian classical music and has been reaching out to many artists to help her with an app that will make Indian classical music more accessible.
NewsletterSIMPLY PUT - where we join the dots to inform and inspire you. Sign up for a weekly brief collating many news items into one untangled thought delivered straight to your mailbox.
CAPTCHA: