This architecture firm has the most bizarre solution for global warming 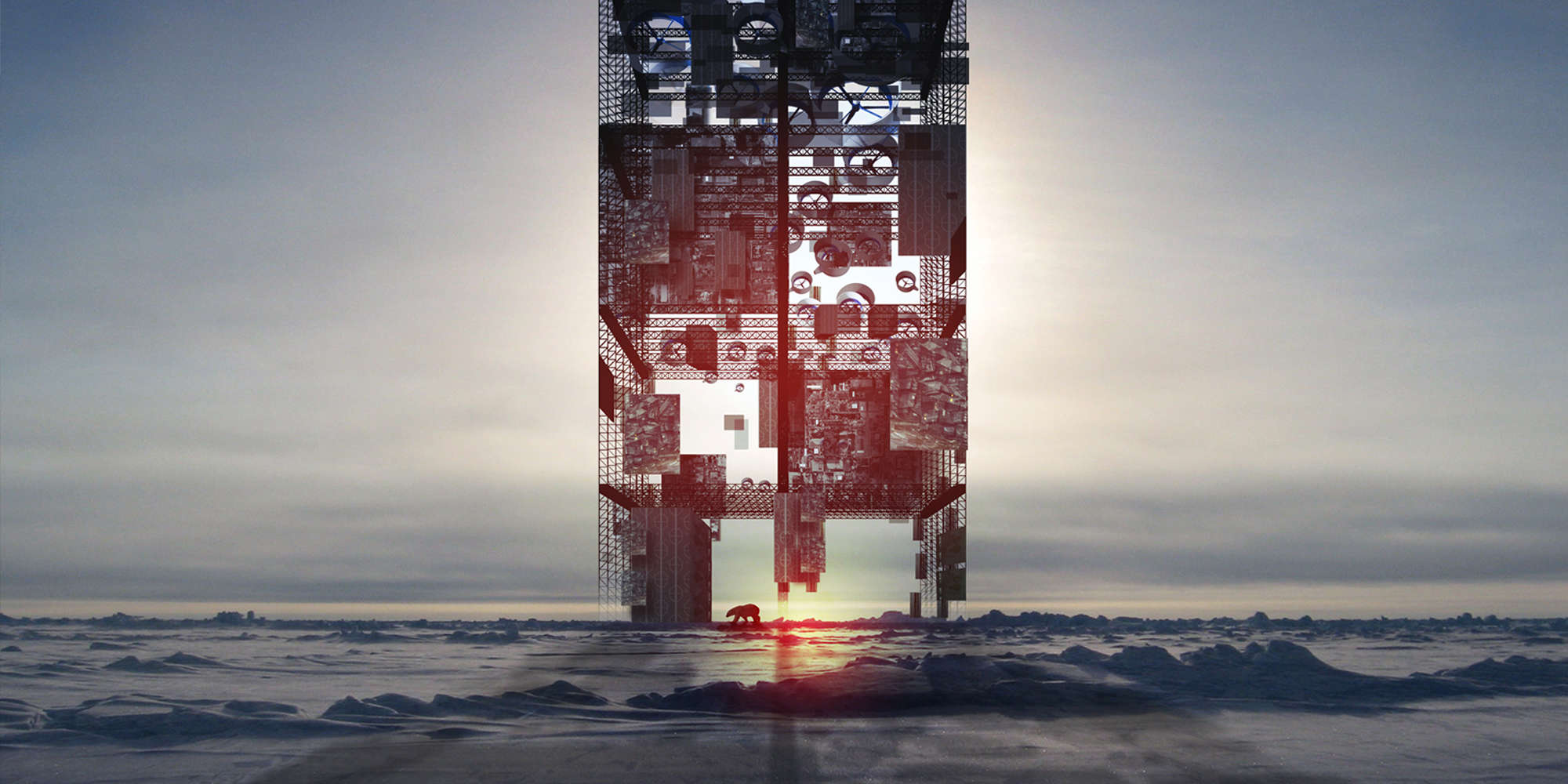 Advertisement
Advertisement
This firm wants to construct a gigantic greenhouse to be installed between Earth and the sun. A Rome based firm has claimed their project Global Cooling Skyscraper is the only way to solve the global rising temperatures.

Functioning almost like a solar tower, the skyscraper would effectively cool the entire planet by facilitating the natural rapid flow of air from hot to cold. The continued strong flow of air would send hot air away from Earth, thus decreasing the overall temperature experienced across the globe.

“The air flows restore better climate conditions and moreover, generate renewable energies by wind turbines placed inside the structures,” reads the Paolo Venturella project page. “Furthermore, this structure creates an amazing and surprising effect. Since it has to solve a problem for the entire planet, its dimension is over scaled. It has to be a unique and continuous structure, placed in a single point, and cantilever on both sides.”
But the most interesting part of the design is yet to come. Onlookers will view it differently depending on his/her position on earth. For instance, those residing near either the north or see a vertical building while anyone situated near the equator sees a horizontal structure.
(Image credits: paoloventurella)
NewsletterSIMPLY PUT - where we join the dots to inform and inspire you. Sign up for a weekly brief collating many news items into one untangled thought delivered straight to your mailbox.
CAPTCHA: