This chatbot can transfer money, make payments and notify you if you’re spending more 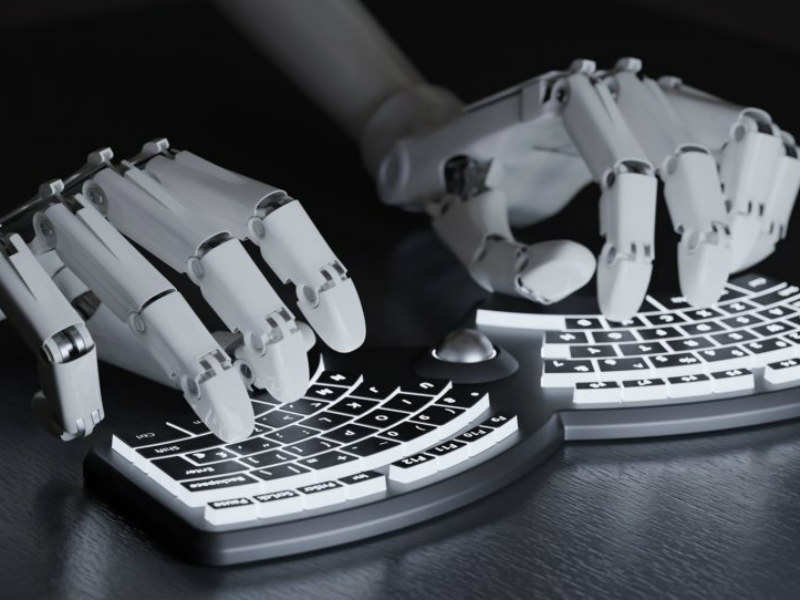 As an alternative, messaging apps are turning into a new platform, subsuming the role played by the mobile operating system. This is like the pattern in the mid '90s, when the browser supplanted the desktop OS as the new platform. Pretty much as websites supplanted client applications then, messaging bots will supplant mobile apps now. Bots, along these lines, are the new apps. The bot store is the new .
Advertisement

Then came&mdash;MyKai, a Silicon Valley with an AI fuelled chatbot. It can be reached through Facebook Messenger, Slack, or text and can make some financial management tasks somewhat simpler. Users can associate their bank and Venmo accounts to the MyKAI, and get information about their accounts. It sounds somewhat senseless, and it's something that should be possible without a , however what is putting forth is speed.

Unless you've as of now been keeping track, it would take a long time to go through your bank account statement to calculate precisely the amount you spent on gas or eating out in a month or year. All the more dependably, the chatbot can likewise let you know the amount you've spent on any given day, or what number of payments you made over a specific amount of money. By simply posing a question to MyKAI, you can get that data inside a minute.

Not just that, now you can make financial transactions as well. I felt a little uneasy on the privacy side before installing the app. But then I couldn&rsquo;t control and finally I did to understand its working. It reads your bank account statements to tell you how much you&rsquo;re spending on fuel, food and other things. Adding fuel to AI, the app asked my permission to link my Venmo account so that I can send money to people instantly. Further you can sync this app with your facebook messenger, slack etc and start chatting with the bot.

Again, we can take a gander at WeChat as an example. In addition to payments to friends and shippers, WeChat offers savings accounts and personal loans. More than 10 million people save with WeChat, with over US$16. Rival has $94BN under management. Neither of them has been in market with this product for more than three years.

Advertisement
The Internet changed in 2008 when launched the App Store. Today more than 1 billion apps have been downloaded and apps are a fundamental part of each bank's user experience. The Internet is changing again. Banks need to change their functioning. Keep in mind, technological change is exponential, not linear.
NewsletterSIMPLY PUT - where we join the dots to inform and inspire you. Sign up for a weekly brief collating many news items into one untangled thought delivered straight to your mailbox.
CAPTCHA: