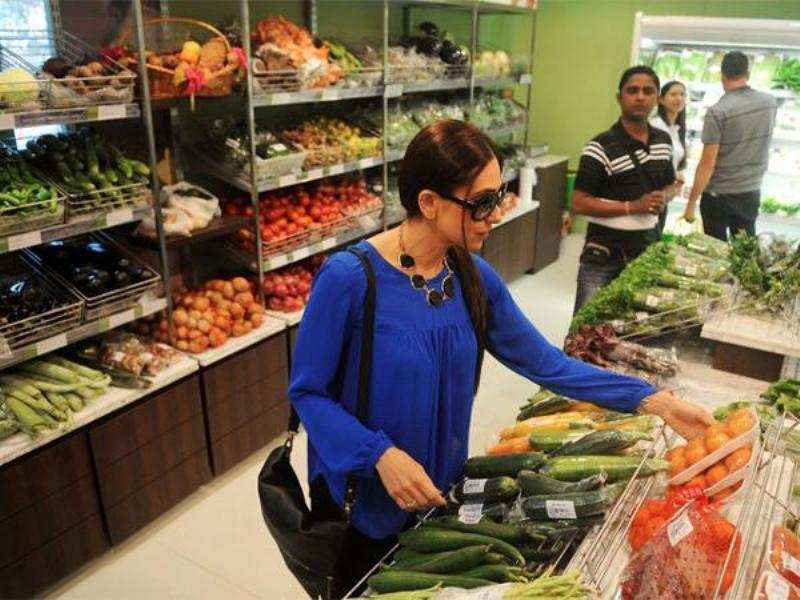 The plan involves the larger Future Group absorbing Bharti Retail in a largely stock deal. After this, the promoters of Bharti Retail — brothers Sunil, Rakesh and Rajan Mittal — are expected to get a minority stake in the combined entity or in one of the Biyani-promoted entities that controls his businesses.. The swap ratio and other key details are yet to be worked out, they said. One of them said due diligence is expected to be completed by end-May.

This move highlights promoters’ willingness to take bold, strategic steps at a time when the profitability of large retail chains across the country continues to remain under pressure due to higher overhead expenses such as rentals and low product margins.
Advertisement

doesn't comment on market speculation, a spokesperson told ET. Kishore Biyani, group CEO of Future Group, denied that any merger talks between the two were taking place. "Nothing like that is happening," he told the financial daily over the phone.

Bharti Retail, a wholly-owned subsidiary of , runs a chain of 216 hypermarkets, convenience stores and supermarkets under the Easyday brand, concentrated in the northern region with a few in the South and West. After Bharti broke off its partnership with Walmart in late 2013, the retail business is not a core activity for the telecom-to-financial services conglomerate, analysts told the financial daily.