This Cyanogen powered metal Smartphone launched in India for Rs 6,999 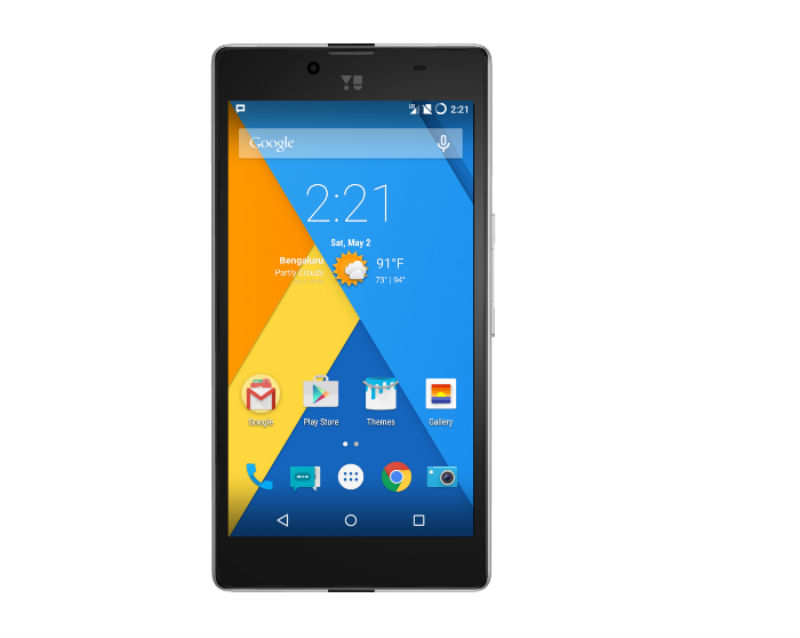 Affordable is the need of hour and Yu Televentures, part subsidiary of Micromax has given its own ultimatum to rivals (notably Xiaomi) in the form of Yuphoria. Lining up head-to-head with Redmi 2, Yuphoria is the only phone that has been named by the consumers. This is Yu’s first-ever metal encased product in the market.

The company has been running teasers about this phone over the past few weeks; each of them highlighting the possible hardware in tow and the design that consumers can expect. And now, after the launch what has really got everyone excited is: Yuphoria’s competitive pricing of just Rs 6,999. So, what all do we get in this new device? Unlike the Yureka, Yuphoria is a typical phone with its 5-inch form size; it seems the phone-phablet parity is set to re-run back to its old ways.

Advertisement
The brand seems to have focused heavily on the design and built aspect of Yuphoria and for its stature, the 8.3mm thickness and 143 grams weight should prove convenient for one hand usage.

Yuphoria sports 5-inch HD display, is powered by Cyanogen’s latest 12OS based on Lollipop version and packs in the latest 4G compatible Snapdragon 410 quad-core processor with 2GB RAM and 16GB storage support. On the imaging front, Yuphoria comes fitted with 8MP snapper with LED flash at the back and a 5MP shooter on the front.

This dual-SIM phone has been equipped with plethora of sensors for tracking health patterns. All this and you also get a 2,230mAh battery with the promise of quick-time charging. Easy to say that Yuphoria comes closest to Redmi 2 right now. However, how it will fare in real-life tests, we will update you on the same pretty soon. Yuphoria will go on sale via registered sales on Amazon later today.

Next StoryIT'S OFFICIAL: Music streaming is finally bigger than downloads
Popular on BI
1
An Eiffel Tower-sized asteroid is about to whiz by Earth. When it returns in 8 years, it could cross paths with our satellites.
2
A cyberpunk scene at SpaceX's launch facilities: A robot dog inspected the wreckage of a Starship rocket prototype
3
NASA's Perseverance rover just went for its first drive on Mars, then spotted its own wheel tracks in the dirt
Latest Stories
Trending News
Buying Guides
IT'S OFFICIAL: Music streaming is finally bigger than downloads
10 things in tech you need to know today
Tablet sales have gone down even further in India
Popular Categories
Trending Right Now
More from our Partners