This eCommerce platform adds 40,000 products every day to its store! 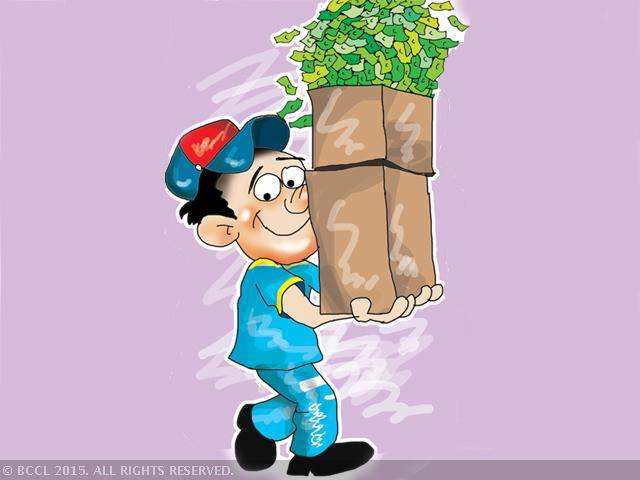 After organising a lucrative mega sale this festive season, Amazon Inc.’s business in India has been increased by almost four times. As per the recent media reports, sellers as well as consumer base has increased by three times this year.
Advertisement

Brian Olsavsky, senior vice-president and chief financial officer at , told The Economic Times, "Active customer accounts are up 230% year-over-year. We are in the middle of the Diwali season that is going really well. The number of sellers has grown more than 250% year-over-year. Sales are 4x what they were last year."

The credit of Amazon’s rapid growth can be shared by the e-tailer’s product augmentation rate. India’s leading online marketplace has been adding nearly 40,000 products every day this year with its 90% sellers using the logistics and warehouse services.

Olsavsky further said, "As a result, we've tripled our fulfillment capacity year-over-year. So we are very encouraged, and continue to invest there very heavily."

The business daily revealed that Amazon pumped in Rs 1,237 crore into Amazon Seller Service Pvt. a month ago. As per the industry records, this was the biggest infusion of capital ever since Amazon entered India in 2013.

Advertisement
A company official, while talking about the potential , said that with the faster-than-expected expansion, Amazon CEO Jeff Bezos’s investment strategy may show an increase in figures.
Image: indiatimes