This Indian startup turned its customers into investors 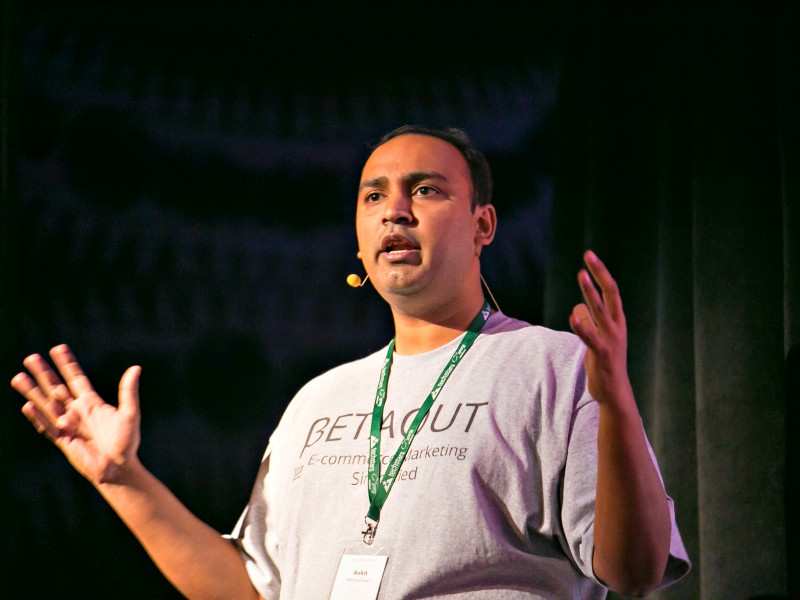 Advertisement
Google ‘top 10 Marketing Automation companies’ and the list that’ll appear will have billion dollar names like Hubspot, Salesforce and IBM. At a time when Indian companies are estimated to spend as much as 70% of their revenues on marketing, an Indian e-commerce & software platform has earned the goodwill among several of these startups.

has an impressive array of investors on board who have invested $2 million till now. Some of the names include Vijay Shekhar Sharma (founder and CEO, Paytm), Ashish Kashyap (CEO, Ibibo Group), Kunal Bahl (CEO and co-founder, Snapdeal) and Phanindra Sama (co-founder, Redbus) among others. The interesting fact is most of these people were Betaout customers initially.

“Ours is a very niche product. The platform is built especially for e-commerce companies. Most loved our product so much they invested in the company”, , co-founder of Betaout smiles.

Ankit claims existing marketing tools in the market used by e-commerce companies and B2B sites are general in nature and need a high degree of customization before delivering value, and Betaout differentiates itself by offering a customized set of tools tailored to the needs of e-commerce players.
Advertisement
NewsletterSIMPLY PUT - where we join the dots to inform and inspire you. Sign up for a weekly brief collating many news items into one untangled thought delivered straight to your mailbox.
CAPTCHA: