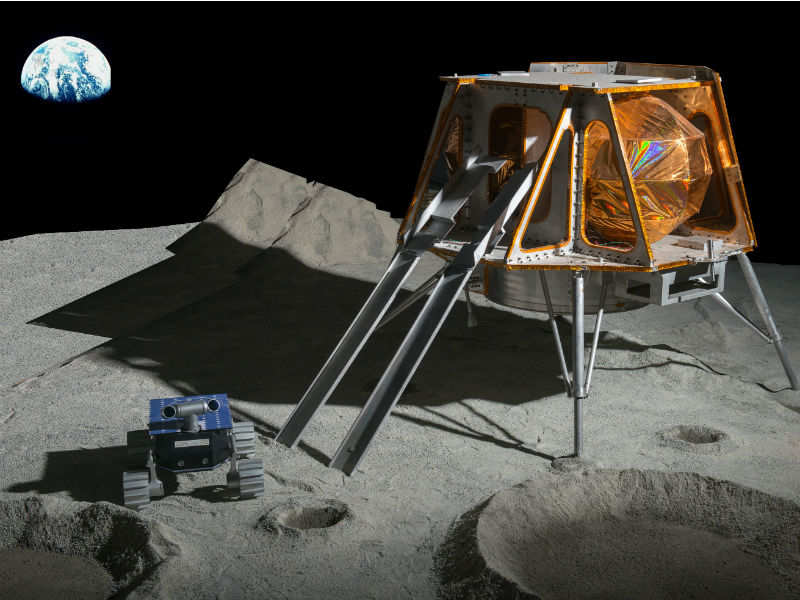 It&rsquo;s aptly quoted, &ldquo;We were born as explorers, not caretakers&rdquo;. The &ldquo;beyond planet&rdquo; fascination is hard to explain but it is what it is. Technology and so much else has changed over the decades since those first footprints in the lunar dust that there&rsquo;s now a good chance a astronaut won&rsquo;t be the first to walk out onto the next new world.
Advertisement

TeamIndus, an aerospace start-up based out of Bangalore is going to be the first privately funded company in the world to land a rover on moon and it&rsquo;ll be done with the help of former ISRO scientists who have worked on projects like Aryabhatta and Chandrayaan-1.

From an IT job to being a space-tech entrepreneur

&ldquo;Rahul Narayan (Co-founder) was working at an IT firm and he then saw this wallpaper of Google Lunar X Prize (GLXP) on a desktop. The first thing he did was find out what it was and then call the GLXP office to find out which Indian team was in the competition. Fortunately, there was no one and then at the moment he registered. Quit his job and started pursuing this,&rdquo; said , Marketing and Outreach.

For an engineer working at an IT firm leaving his job to pursue his dreams has always been a risky venture. Guess what? Risk takers get rewards. He then took this company to a point where , and former Yahoo India R&D chief were the first one to invest. Why wouldn&rsquo;t they be? It&rsquo;s a matter of national pride and not just equity.

The Google Lunar XPRIZE was launched in September 2007. The competition offers a total of US$30 million in prizes to the first privately funded teams to land a robot on the Moon that successfully travels more than 500 meters and transmits back high-definition images and video. 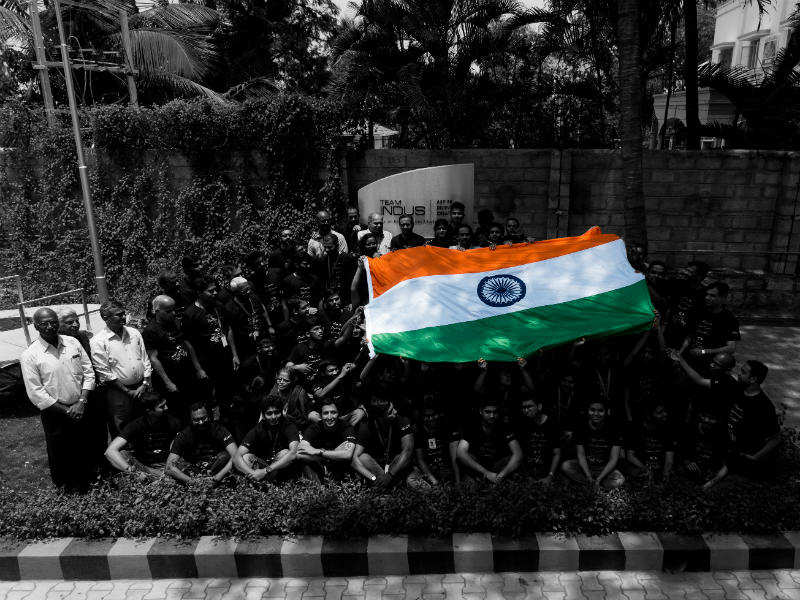 The lightest UAV sent on moon was by China, which was nearly 150 kgs. The spacecraft we&rsquo;re making will carry a 20-kg payload, of which 10 kg will be allotted for commercial use. Yes, they took it to another level (from 150 kgs to 20). &ldquo;Additionally there are a lot of complications in making an aircraft, we have to take care of temperatures, we have to land on the right spot decided at that moment, right wheels to travel on the surface of moon etc. But we&rsquo;ve been doing good under the guidance of ISRO experts and our young and enthusiastic colleagues.Of which some of them have left their previous jobs,&rdquo; said Sheelika.

Advertisement
The rover will be tapped with AI enabled software which will decide where to land at moment. &ldquo;We looked at all the data from NASA and Russian mission and we found a spot called Mare Imbrium. When the system reaches the surface it has to make decision anonymously. Because it&rsquo;s moving at a speed of 1.7 kms/sec we needed to have AI in the system. So we collaborated with Laboratory for Atmospheric and Space Physics(LASP), University of Colorado, which is older than NASA.,&rdquo; said Sheelika

When asked about how much they need to build a rover and successfully execute the requirements, Sheelika stated that the total sum required is US$70 million and currently they&rsquo;re in a process to raise another round of US$10 million.
NewsletterSIMPLY PUT - where we join the dots to inform and inspire you. Sign up for a weekly brief collating many news items into one untangled thought delivered straight to your mailbox.
CAPTCHA: