This is China’s answer to Airbus and Boeing 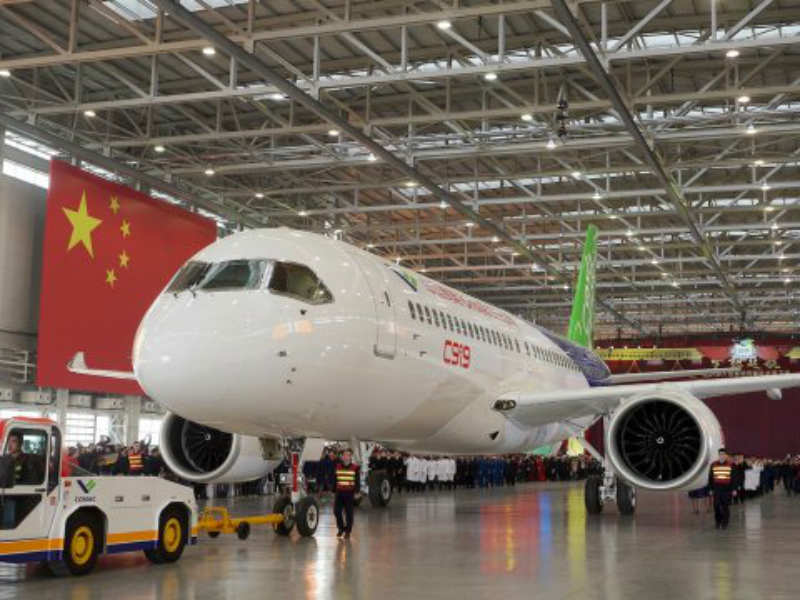 If all goes well, passenger airplane manufacturers and may soon have to face tough competition from China’s from April. The Chinese C919 aircraft will be powered by the LEAP engine, made by International, an equal joint venture between and .

This 168-seat plane of single aisle may soon be a tough competition in the global aviation market. The passenger jet project is part of an ambitious plan by President to modernize China's manufacturing. The government has identified aerospace among sectors that could help accelerate the process.

The chief engineer at , as the state-owned aircraft maker is known locally, said in October that the plane would take off by early 2017 at the latest after at least two delays since 2014.

COMAC counts as many as 16 global corporations as suppliers, including and ., and has set up at least 16 joint ventures for avionics, flight control, power, fuel and landing gear. COMAC estimates the market potential for the plane at as much as $96 billion.
Add Comment()
Comments ()