This is how corporate India is engaging with employees’ families 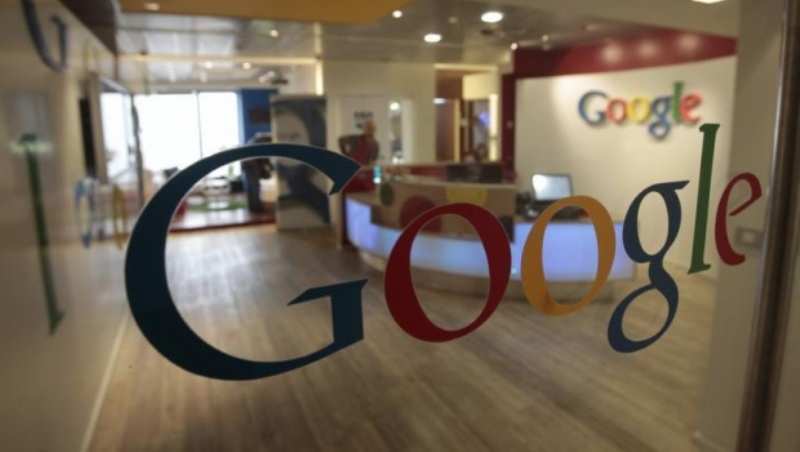 Advertisement
Corporate India’s relationships with the employees are going beyond workstations. Gone are the days when an office employee’s relationship with his company used to be limited to the salary account and card swipes. In a news report by The Economic Times, corporate companies are reaching to the families of their employees with innovative HR policies.
As per the news, Ericsson broke the tradition of having bosses hand over promotion letters, and instead mailed them directly to employees' parents. "It is much more satisfying when your family tells you about your promotion," Sameer Khanna, VP and head of HR, Ericsson India told the ET.
Companies like Ericsson, Vodafone, , Maruti, HCL, ITC and are using methods ranging from competitions to workshops and events involving employees' near and dear as a motivational tool. Car maker, has been counselling parents on handling stress before their children's board examinations. Besides, every Saturday, children and parents attend computer training workshops. ITC Hotels has been conducting sessions by investment bankers, doctors and yoga experts, for its associates and families since last year.

The hotel chain had earlier engaged educational experts to mentor the children of its employees in scoring better marks in school. "Families influence the employees and their well being affects the employee's work life," says Anil Sharma, vice president - human resources, hotels division. In 2013, LinkedIn designated November 7 as Bring In Your Parents Day globally, which meant employees were encouraged to invite their parents or grandparents to work.

A LinkedIn study in September 2014 showed parents of employees continue to be the driving force behind their success. Around 60 % of professionals believed their parents have valuable professional advice to offer - they're just not sharing enough of it. 52% of parents surveyed in India felt they have the skills and knowledge that could benefit their children's career.

"We believe that relevant, personalised insights materially impact the outcome in a professional's life. Who better than a parent to help make things relevant for you?" Nishant Rao, managing director, told the financial daily. The company holds break out sessions with parents, and Rao says connecting at work makes the bond tighter. "Part of it is also about familiarising themselves with how social and digital media are changing and how it all works."
Advertisement

Next StoryThe 18 coolest new businesses in Houston
Advertisement
Popular on BI
Latest Stories
View All Latest
Trending News
Buying Guides
Advertisement
The 18 coolest new businesses in Houston
Startup CEO Jess Levin shares the one question she asks in every job interview
An entrepreneur who earns over $200,000 a year explains what it takes to work and travel all over the world
Popular Categories
Trending Right Now