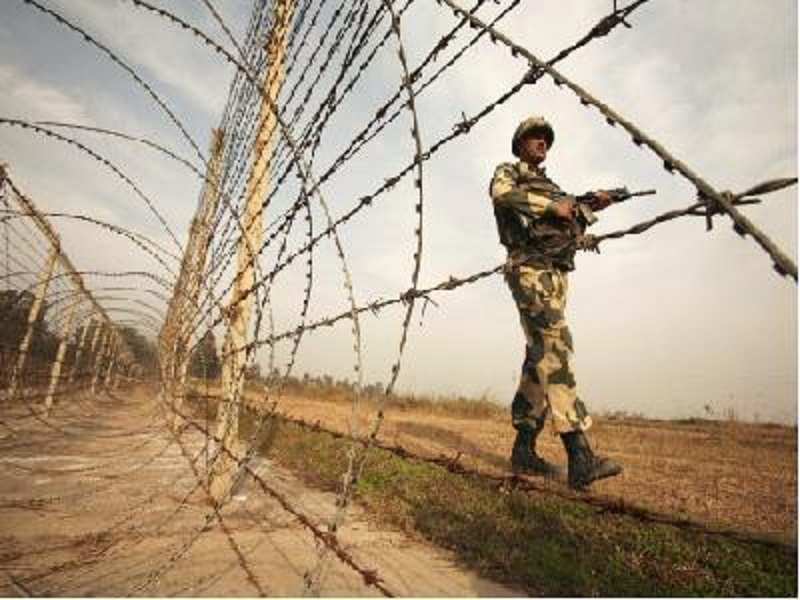 If you think the world learnt its lesson post World War II and vowed not to exercise military prowess, you should read this. Nervousness has grown by leaps and bounds and all nations have been building up their militaries. So much so that as per a IHS Jane's latest annual Defense Budgets report, the next decade will see an increase in global defense spending amid rising feuds and pockets of instability.
Advertisement

According to Craig Caffrey, principal analyst at the London-based defense and security analysis firm, rose to $1.57 trillion this year from $1.55 trillion in 2015 as Asian nations act on growing nervousness around the South China Sea.

Fenella McGerty, an analyst at IHS Jane's, expects spending levels to return to pre-2008-2009 financial crisis levels by 2018. The breakdown region wise is:

, especially
China&rsquo;s defense budget was $123 billion in 2010 and has nearly doubled since then. According to the report, it is expected to reach $233 billion in 2020 and it is four times what the U.K. spends and more than the combined expenditure of Western .

India has overtaken Saudi Arabia and Russia to become the fourth-largest spender in the world. If the pound continues to weaken, India will spend more on defense than the U.K. by 2018, according to IHS Jane's.
Advertisement

Europe
According to the report, European Union members boosted their combined budget to $219 billion in 2016, with Western Europe leading the charge. The only thing that has been holding them back are the economic constraints in the south and the problems related to Brexit.

Russia, on the other hand, has been cutting budget since the late 1990s to $48 billion this year. &ldquo;Despite a hit from the dramatic drop in oil prices, the Middle East as a whole is not expected to dramatically reduce expenditures considering regional instability,&rdquo; Caffreytold Bloomberg


US is still at the top, at $622 billion in 2016, with its budget accounting for about 40 percent of the global total, said the report.

The Pentagon's &quot;investment levels going forward were to decrease by 1.1 percent in real terms, but with the election of Trump, the expectation is that both investment and readiness will receive injections of much needed funds,&quot; said Guy Eastman, a senior analyst.
Advertisement