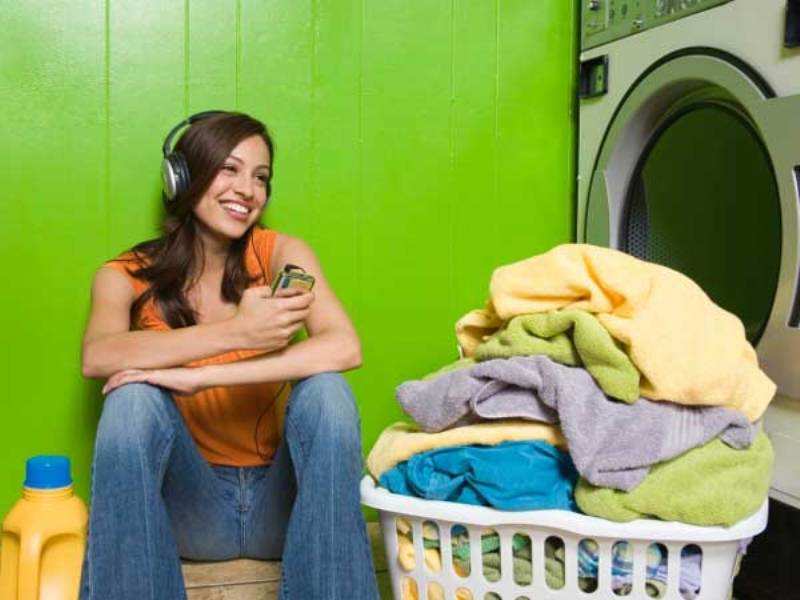 Ghari, which was ranked second largest washing powder company in India by report, is giving tough time to (HUL) and Procter & Gamble HUL and P&G have been fighting pricing and marketing wars with local players to stay in the in the laundry segment for more than a decade. However, Ghari, made by the Kanpur-based Rohit Surfactants Pvt Ltd (RSPL) Group, is still a regional player and ahead of big companies.
Advertisement
Advertisement

The report that cited Nielsen data, stated Ghari w was fast narrowing down the gap with HUL that has three brands in the segment — Wheel, Rin and Surf.

It appears that consumer demand has increased which is a good news for the industry. It seems such recovery would boost growth and economic development in the country.

Meanwhile, in the oral care segment, HUL is facing competition by Colgate, while Japanese company is giving P&G's Pampers a run for their money in baby diapers with its Mamy Poko brand.

According to the report, Unicharm is now the second largest diaper maker, overtaking Kimberly Clark's Huggies.
(Image: India Times)
NewsletterSIMPLY PUT - where we join the dots to inform and inspire you. Sign up for a weekly brief collating many news items into one untangled thought delivered straight to your mailbox.
CAPTCHA: