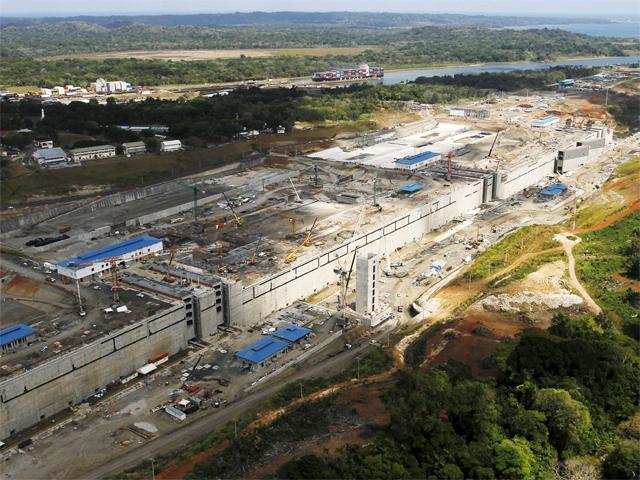 Real-estate company is under the scanner as some of the employees have claimed that the company did not paid their remuneration on time. Not just this, but the employees also cite that they are facing delays in depositing deducted tax and provident funds.

If reports are to be believed, the real-estate firm has defaulted over its repayments to individuals who had subscribed to its fixed deposit scheme. The allegations have emerged as a result of a delay in the delivery of projects.

"The projects are massively delayed, employees are not getting paid on time and worst of all is the company's attitude. The salary has been delayed as much as six months in some cases. I was paid the September 2014 salary in April 2015," a Unitech employee informed ET, on condition of anonymity.

Advertisement
, MD Unitech, in a defensive mode had said, "In most SPVs (), we have paid salaries on time in the last six months." Chandar also said that in such cases, the firm has addressed the issue very seriously.

While talking on the reason of the delay, he said, were cash flow issues. "Wage bill and overall expense was much more than we could service at a point of time when we had 12,000-15,000 people working," he said.

The employees cited earlier further told ET that things have turned much worse than the company cared to admit. They said the (EPFO) had also lodged an FIR against the developer for not depositing PF despite deducting it from salaries of employees. However, any copy of FIR didn’t come up and ET could not ascertain this with separately.

Advertisement
Recruits who left the struggling firm in December 2014 said they foresaw these issues 12 months before they decided to quit. "We are not able to pay I-T returns and people who proceeded on their own got notices from the I-T department. People who left three years ago are yet to get full and final settlement," said a former employee.