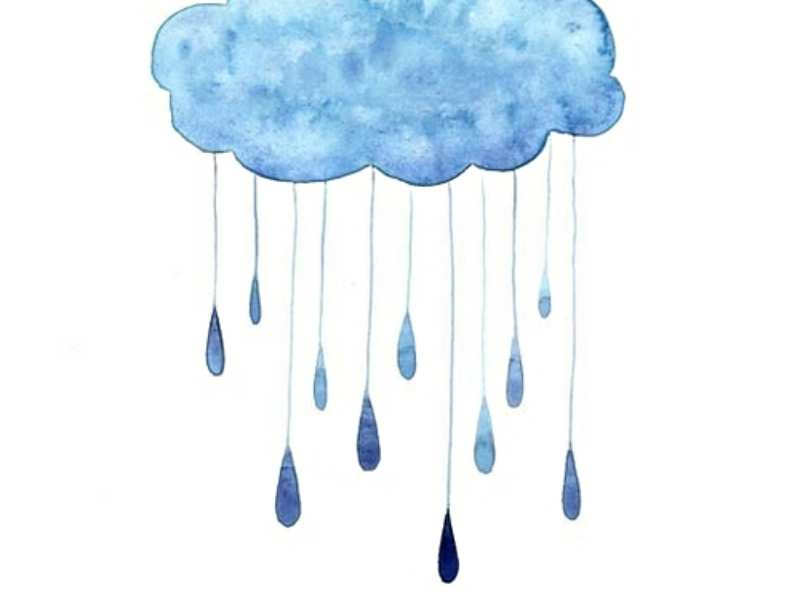 According to the United Nations, water use has grown at more than twice the rate of population increase in the last century. It is estimated that the demand for water will surpass the supply as early as 2025. These issues call for urgent attention.

With problems like unplanned urbanization and water scarcity, India’s overall Environmental Technologies market including goods and services is almost $15 billion. An Indian startup is looking to address the global market for environmental goods which is targeted to reach $1.9 trillion by 2020.

’s long term goal is to manufacture sustainably engineered products that intelligently conserve water, energy and waste. Its ‘Ulta Chaata’ has already become a much needed solution for cities. Advertisement
The company’s first product, is almost like a smart tree called 'Ulta Chaata', an inverted canopy looking structure provides potable water by capturing rain water during the monsoon and solar energy during the rest of the year. Each unit has the capability to harvest and filter up to 100,000 liters during the rainy season.

With a maximum solar capacity of 1.5KW the product also includes an intelligent lighting system which provides various levels of programmable lighting options and a mobile charge unit, thereby making it a completely self-sustaining installation for the outdoors. Powered by a central operating system called the ‘phi-box’, the controls help the lighting run for 4 to 5 days on a single solar charge and can provide potable quality drinking water through its in-built filter.

The operating system also monitors, captures data, and allows users to communicate with a cluster of units over the cloud. The company has also filed multiple global patents on design and utility which smartly converges water harvesting and renewable energy, ideal for smart cities, industries or large campuses.
Advertisement

The company has made some early sales of its patented Rainwater and Solar harvesting product to key customers like Godrej Interio and Rustomjee.

The startup uses a unique interactive process of product development which is closely tied to its proprietary sustainability wheel. Its goal is to become the Earth’s most sustainable company.