Too realistic? Nitin Gadkari wants to bring 'Davos' to Uttarakhand 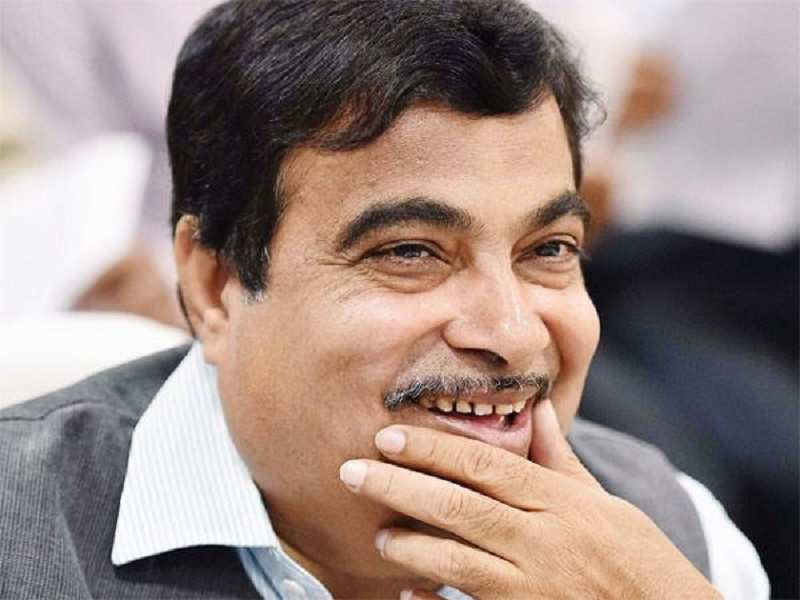 Nitin Gadkari, the road transport and highways minister, wants to develop a Davos-like city in Auli in Uttarakhand. He also said that some of his initiatives are yet to take off because of systemic delays but this move will promote tourism and generate huge employment in the hill state.

"The conditions are conducive in this region. People there need jobs. Opening of hotels, entertainment centres and convention facilities will have potential to generate 10,000 employment," Gadkari told TOI.

The idea popped up in his mind recently as he was attending the World Economic Forum in . Auli is a ski destination in district in and is located 10,000ft above sea-level. It lies on the way to , one of the pilgrim centre of famous Chardham.
Advertisement

"We have the approved policy to develop high quality amenities including hotels and rest areas along National Highways. I am confident the state government will be happy to have such a city," Gadkari told TOI.

When asked about many of his proposals not having taken off the ground yet, Gadkari said, "Simply because it's time taking, should we not plan big and better?
NewsletterSIMPLY PUT - where we join the dots to inform and inspire you. Sign up for a weekly brief collating many news items into one untangled thought delivered straight to your mailbox.
CAPTCHA: