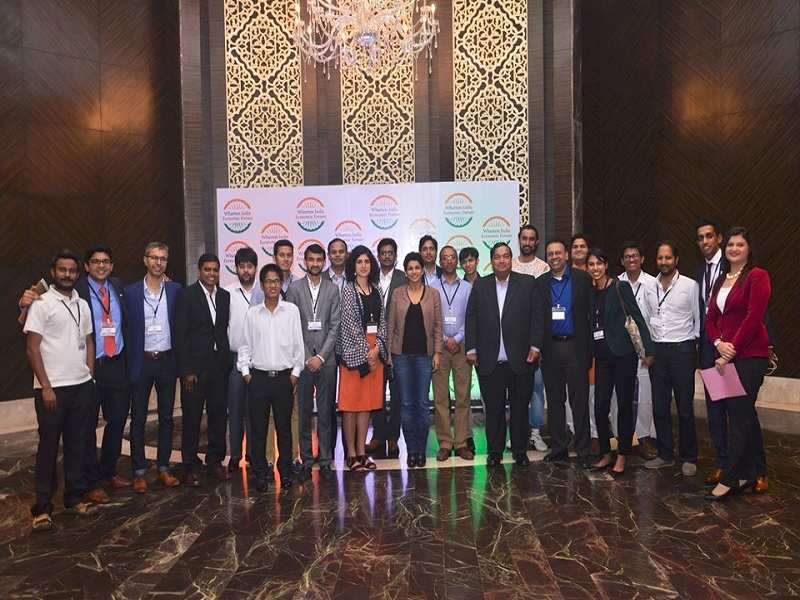 The 21st has announced the finalists of its Fourth Wharton (WISC). The competition is a hallmark of WIEF, giving startups from India the opportunity to present in front of an esteemed panel of judges in India.

Founded in 1996, the Wharton India Economic Forum is an annual conference hosted by the students of at the . It is a global business forum focussed on understanding and engaging with India’s startup landscape.

Last year, WISC had more than 750 startups apply to the competition. The total number of applications received this year were 534.

Since 2015, the competition has increased its outreach by 50% to all leading schools, Wharton alumni, incubators, accelerators, and VC funds. The finals of the competition will be held in Mumbai on January 6, 2017. The winning team will receive a funding mentorship from a leading venture fund.

Here are the teams which will lock horns for the final prize: