Top 5 modern space discoveries that changed our perception of the Universe completely! 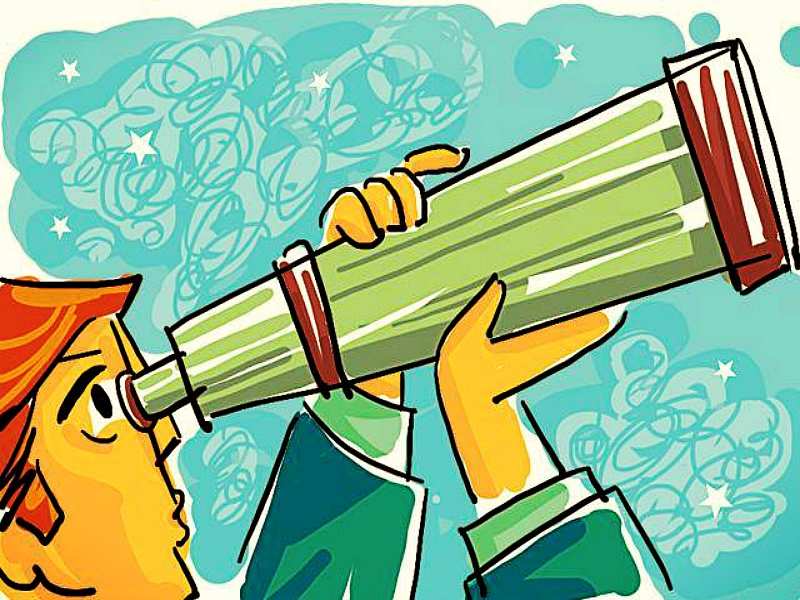 Advertisement
NASA has just released high resolution images from its New Horizons mission. This is the first time in history that mankind can have a close look at the mysterious , making way for detailed scientific observations.

The images collectively suggest Pluto might have ongoing geologic activity. They show mountains that are roughly 11,000 feet tall, and most likely made of water ice. Strangely it doesn't have a single crater.

They also settle a decade long debate about Pluto’s size. It is confirmed that Pluto is the biggest Kuiper Belt body diameter of 1,473 miles or 2,370 kilometers.

As astronomers and enthusiasts celebrate this extraordinary feat of human ingenuity, Business Insider compiles 5 of the most shocking discoveries in modern astronomy that have transformed our ideas of the Universe: 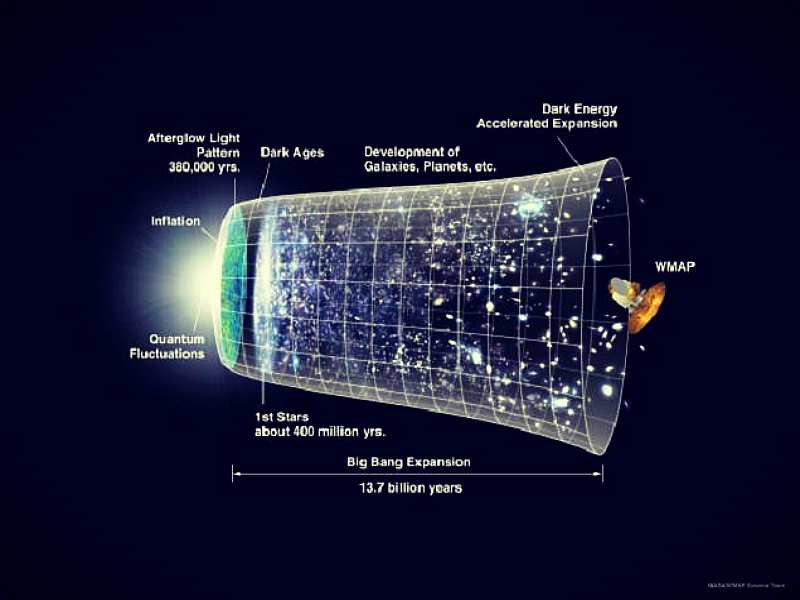 Contrary to public notion, Big Bang was not a explosion. It was actually the creation of space-time from nothing. The theory has passed several tests to emerge as the widely accepted model for the creation of the universe.

However, the discovery of CMBR led to the realization that the temperature of the universe is widely uniform, which would be impossible if there was a thermal explosion. Hence, the Inflationary Theory was introduced. 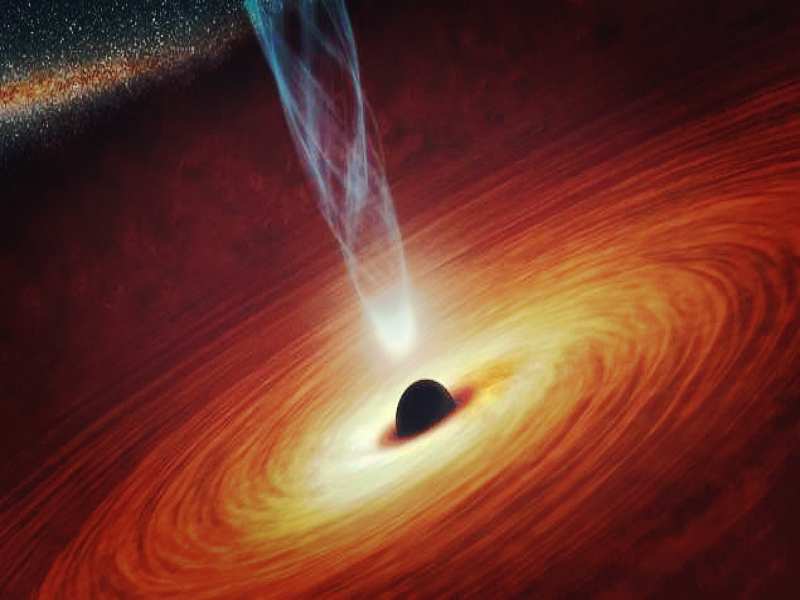 Black holes are regions in space where nothing can escape due to the strong gravitational pull from a single point with infinite density.

While Stephen Hawking has contributed a great deal to this field, astrophysicists are of the opinion that black holes are formed when large stars collapse and the electron and neutron degeneracy pressure cannot hold even atoms intact.
Advertisement

3. How old is the Universe? 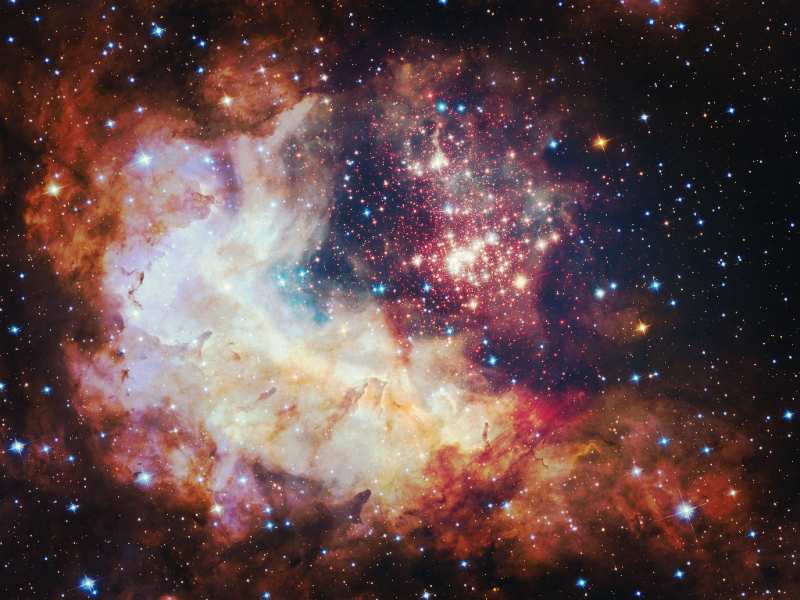 The estimated age of the universe is 13.75 billion years only. Thank cosmic background radiation and redshifting measurements for the calculations. 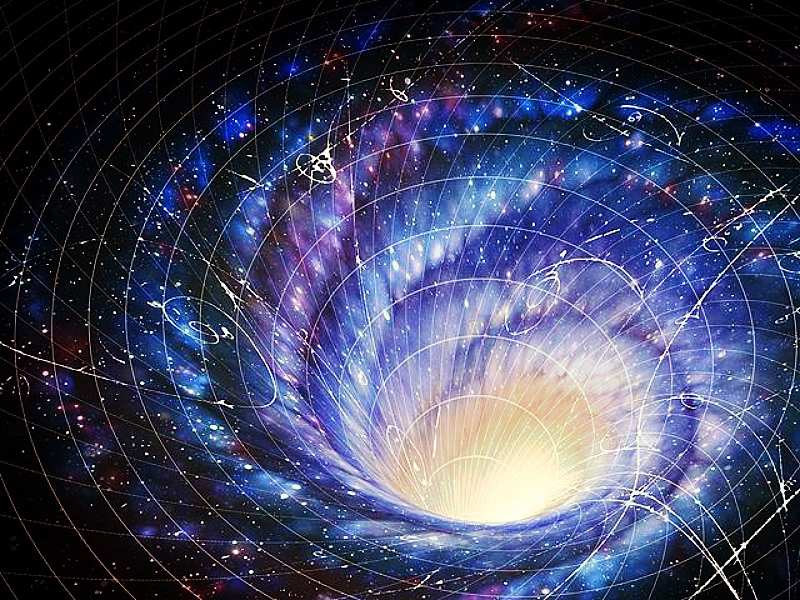 This proves that even the genius Einstein was wrong. It has been proved that the universe is neither contracting nor static. Rather, the universe is expanding, and it is speeding up.

To explain why this is happening at all, an imaginary force called Dark Energy is being looked into. It’s unknown whether this is a scalar property of space time or something dynamic, but leading astrophysicists and cosmologists say that a whopping 74% of the total energy in the universe is actually dark energy.
Advertisement 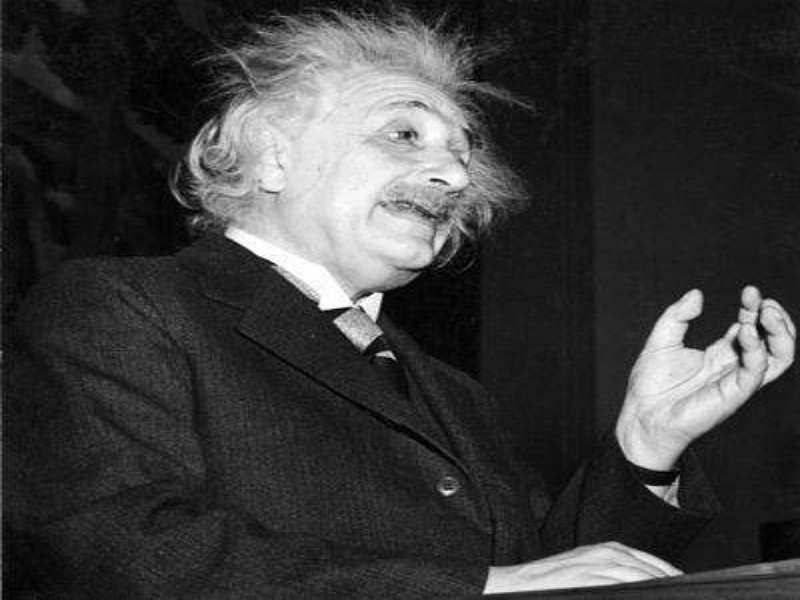 This one is by Einstein. General relativity defines gravity as a property of space and time. This allows for an explanation of redshift of light and bending of light by massive objects.

The concept is verified and widely accepted.