Top 5 most extreme visions of all times 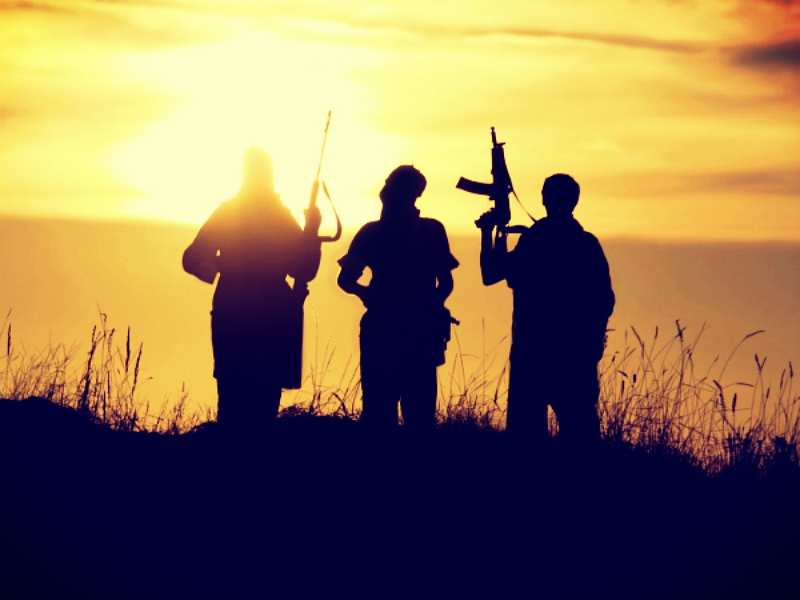 Advertisement
The ISIS has taken the next illogical step into insanity as a step towards “world domination”. The group has apparently started a new currency – The gold dinar with smaller denominations of silver dirhams and copper fulus. In an hour long propaganda video the extremist group claims that their newly minted currency would be the true estimate of wealth, and that its 21-carat dinar would annihilate the American dollar, and eventually its economy and the world’s.

While such claims may seem ludicrous, there has been a stream of violence and fundamentalism that has been an integral part of society.
Business Insider India lists the top 5 most extreme individuals/organizations and their radical ideologies. 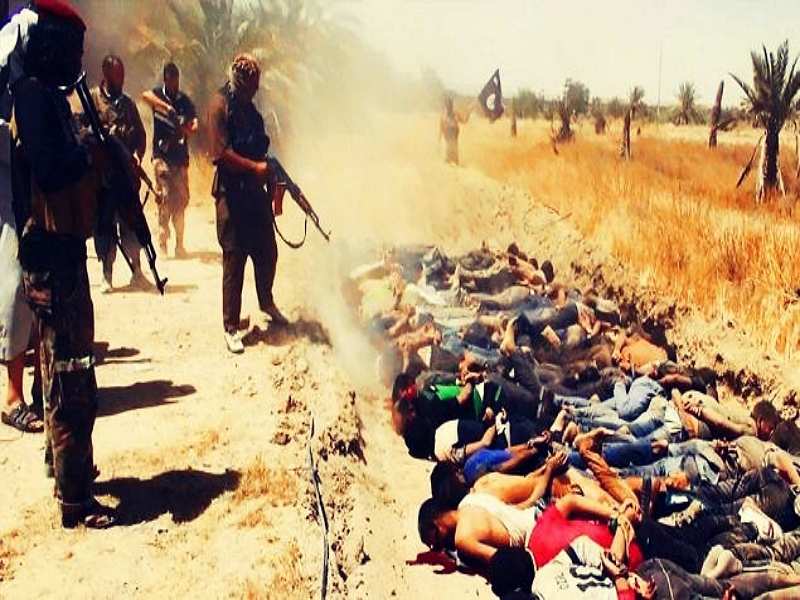 The gold medal for radicalism would definitely go to the ISIS (Islamic State of Iraq and the Levant/Syria) or ISIL.
Founded by Abu Bakr al-Baghdadi, its savagery deterred even the infamous Al Qaeda! There are no acts of barbarism ISIS hasn’t actively indulged in. Beheading as Branding. Check. Sex Slaves as awards. Check. Caliphate based on a Utopia. Check. Need we say more?
Advertisement
As for their ideology, ISIS believes they’re agents of an upcoming apocalypse. It’s their religious duty to destroy the world as we know it. How do you fight somebody who has submitted to violence! 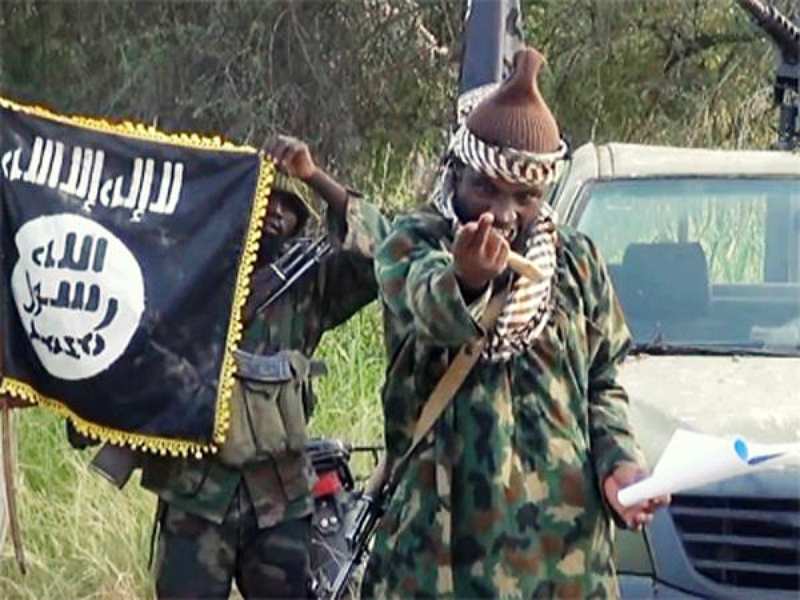 This infamous Nigerian terror cell’s claim to notoriety was its abduction of over 250 school girls, converting them to Islam and ‘marrying them off’. Among its frenzied fundamental beliefs, one of the most potent is that ‘Western education is sin’. The alarming fact is that the power and influence of this extremist clan grows without much resistance because of the failure of Nigerian government. 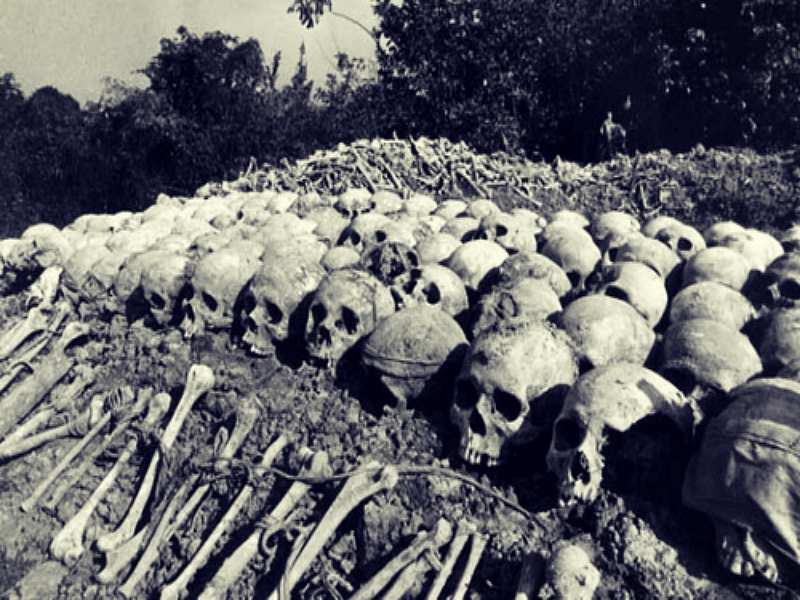 Image credit: Alenbwest
Pol Pot was the head of the Khmer Rouge, the Communist guerrilla force that ruled Cambodia in the late 1970s. Pol Pot vouched to introduce ‘real socialism’ to Cambodia at the cost of millions of lives. He is undoubtedly one of the deadliest dictators on the face of the earth.
Advertisement
The Khmer Rouge’s motivation was that they’ll eradicate the past, and create a past of their own liking. That means if you know anything of the past you’re dead meat. You’ve read a book? Die. You wear glasses? Die. You’re an intellectual? Die twice over. The Pol Pot regime was specially known for the notorious ‘killing fields’ where thousands died in the worst ways possible. 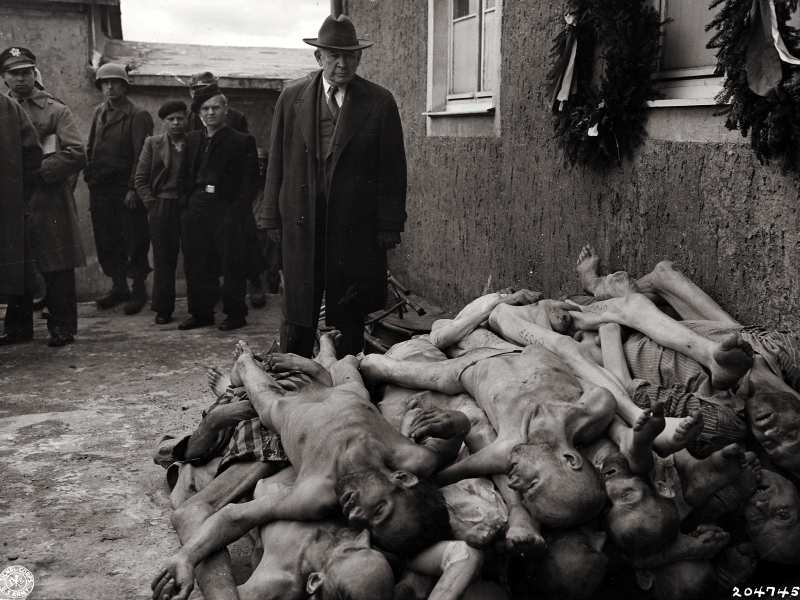 Image credit: Azadpalestine
Hitler believed Germans were destined to rule the world as they were pure Aryan race, and democracy and rights were a nuisance.
His firm belief that Jews weren’t ‘true’ Germans and that Jews invented Communism led to the infamous gas chambers where millions suffered unimaginable horrors. He also a ‘mentally and physically disabled free’ Germany. He believed such people would only slow down Germany’s steps to be ‘the master race’ of the world. He wanted a Germany that’ll rule the world for a thousand years. It’s ashame his ‘grand’ regime lasted just over a decade. 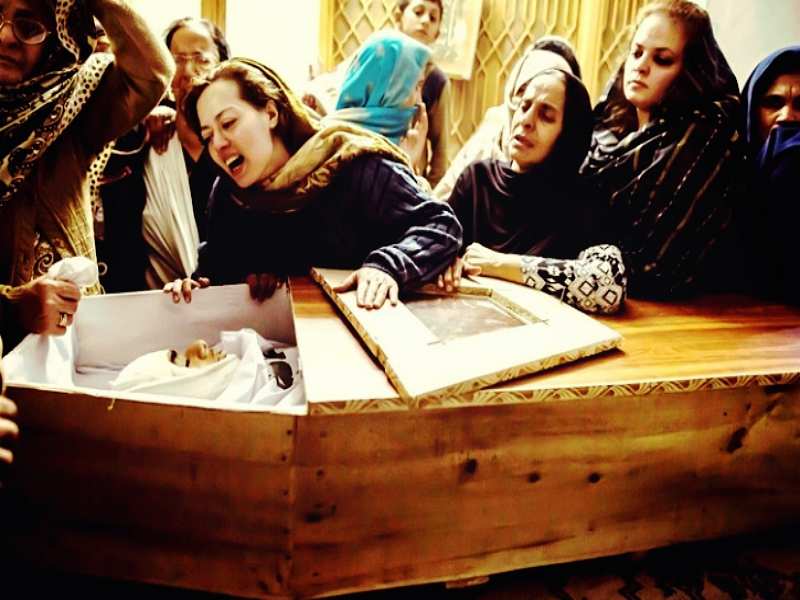 Advertisement
The name ‘Taliban’ means ‘students’ in Pasto. Talibans believe they’re students of God and their extremist interpretation of the Quran is authentic. Founded by Mullah Mohammed Omar, Taliban introduced the post-modern world to religious extremism. Its strict Sharia and Islamic laws means they condemn any form of ‘modern entertainment’ like tapes, oppressive rules for women and forceful control. Add to that its international notoriety for sexism and misogyny.