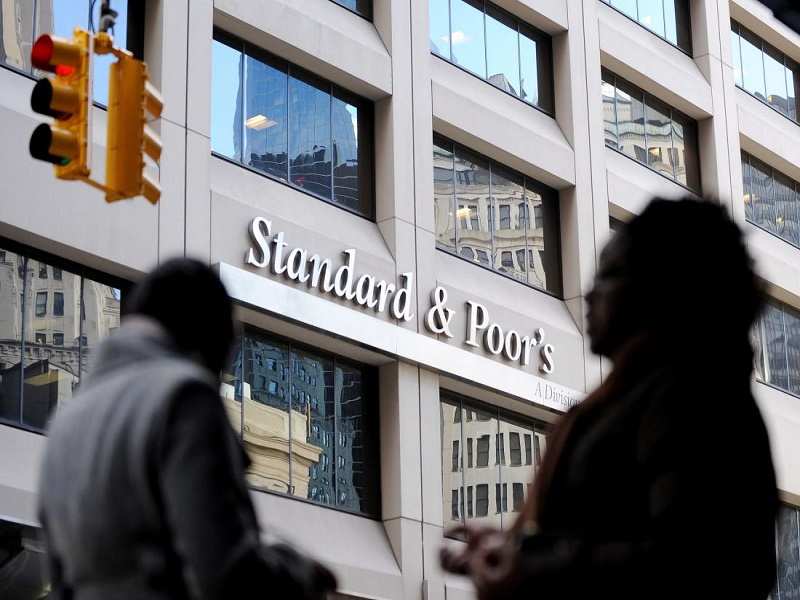 S&P Global Ratings, the US-based Credit Ratings and Research Company has predicted something positive about top Indian companies. As per its latest report, the are all set to outperform their Chinese peers since the Indian government is spending more on the 'Make in India' programme. Along with this, improvement in the transportation sector even as infrastructural bottlenecks appeared, can also be one of the reasons behind this.

On the other hand, Chinese companies might sink because of with government influence and increasing credit risk.

Also read: Recent list of Fortune 500 has seven Indian firms in it

However, the prediction doesn’t come without a warning, of India’s high interest rate environment and government’s high levels of debt for the government. These could pause India’s growth momentum, says the company.
Advertisement

"India faces the risk of debt contraction because 15% of the top 200 companies account for 60% of the net debt and coupled with a high interest regime compared with other emerging Asian economies might result in companies facing financial stress".

Also read: India is ahead of China in smartphone sales pace but can’t replace its role in global handset industry

Power and transportation infrastructure are the two major factors that can prevent the country from becoming a global manufacturing destination. However, as per the report, improving capacity of power generation and robust infrastructure development can very well boost several sectors, viz. steel, cement, auto, and real estate. Advertisement
Image source