These investors have turned patrons for startups in India 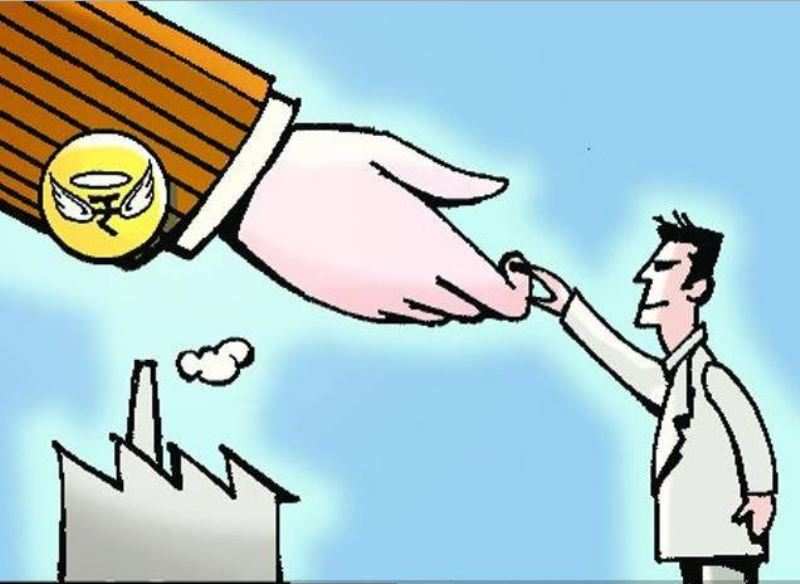 The growing start-up culture has certainly grabbed the attention of investors across India and overseas. But it is these beneficiaries that have generously become the patrons of many budding entrepreneurs. BI India lists down the top four investors, who have helped several start-ups and new firms to realise their dreams.

The 77 year old private equity investor has also invested in social welfare firms such as Swasth India, Grameen India that focuses on microfinance, education and healthcare among others that caters to the lowest rung of the pyramid.

This tech titan has set up a investment firm called Premji Invest in 2006 that invests his personal wealth in both listed and non listed companies including startups. The investment arm has preferred to remain low key and has never made its investments public. However, the firm did make investments in Snapdeal, Big Basket, Amagi Media among several others.
Advertisement

The Infosys founder’s investment firm, Catamaran Ventures, has been encouraging startupreneurs by funding their companies. He feels that India’s future lies with the budding entrepreneurs. His investment firm has invested in startups such as Innoviti Payment Solutions, an online payment company, and Coverfox, an online insurance portal.

Search giant Google India’s MD, Rajan Anadan, is an angel investors for many startups. He primarily invests in technology startups and invested in 14 startups in 2014. Do we need to say more?