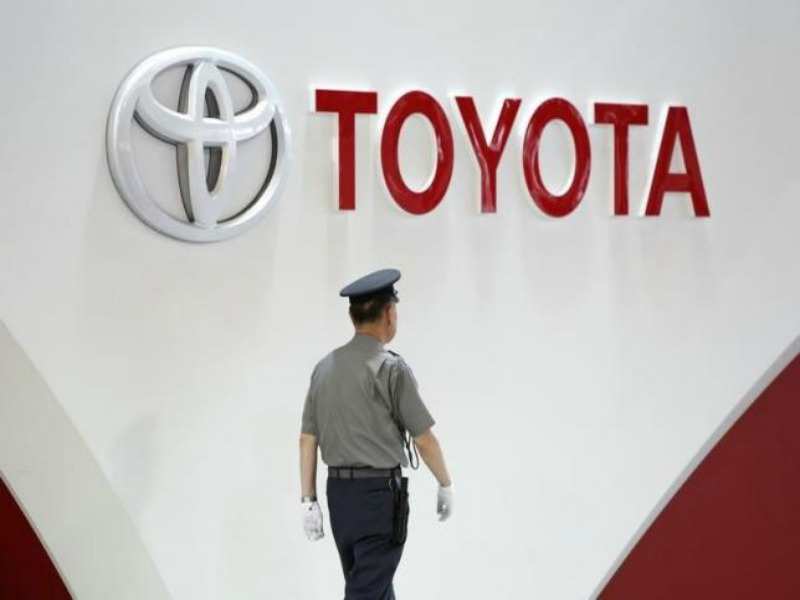 After General Motors and Ford Motor talked about revisiting their plans about re-investing in India, Toyota Motor said it will not launch its and Daihatsu brands in India and won’t make fresh investments unless strategies regarding automobile sector are cleared.
Advertisement

Vice Chairman of local unit of Motor said its top selling models are diesel-run vehicles and they fall under the ban category.

Supreme Court has banned registration of diesel vehicles having 2000 cc engine or above in the National Capital Region, the biggest automobile market in India.

The ban is affecting the already struggling sector in India.

"Who is making the regulation? Is it the court, or is it the government," Vikram Kirloskar, vice-chairman of Toyota Kirloskar, asked while speaking to ET on the sidelines of a CII event.

Advertisement
"Once you are in a situation like this, you will say 'stop', and hold all investments. There is nothing that is going to happen until we are clear who makes the law in India. We are being punished for following the law, for which no one has an answer. It is absolutely impinging on my rights. Until that issue is sorted out, there will be no investment," he said.

After Delhi-NCR, the had banned the sale of large diesel vehicles in the top cities of Kerala, which was then stayed by the Kerala High Court.

Recently, Anand Mahindra, chairman of Mahindra & Mahindra, had hoped that the ministries would take into account the imperatives of economics and investments that the industry is making.

"The government's responsibility is to lay out a road map for technology, where it wants to go, and then tell the industry certainly through carrot and stick that you better move to this," he had said.