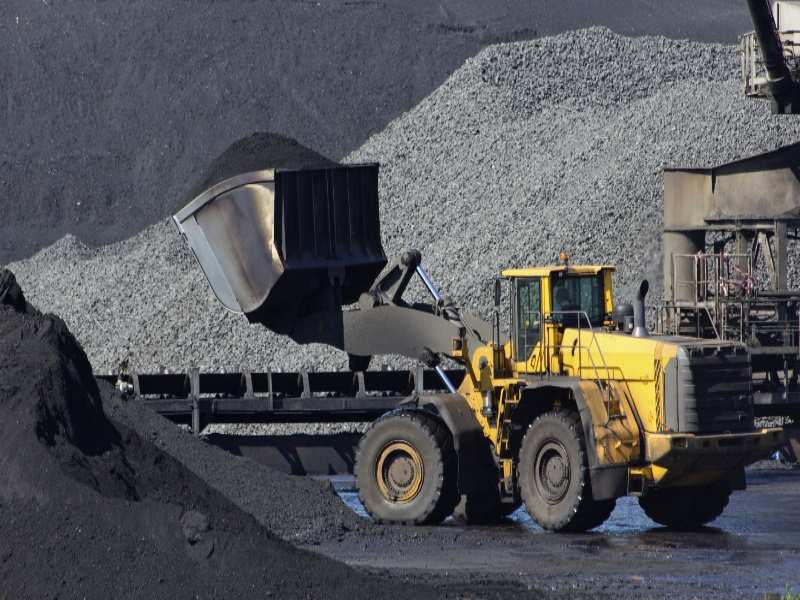 Central trade unions, representing 90% of total workforce at (CIL), have warned of going on an indefinite strike if the government allows private mining companies to sell coal in the market.

"We would initiate our opposition as soon as the government decides on allowing private companies to sell coal commercially and would go on indefinite strike. In fact, the unions have already placed before the government that they are against the Centre's move to denationalise the coal sector," SQ Zama, secretary-general of the Indian National Mine Workers' Federation, said.

Jibon Roy, general secretary of the said that the federation is against commercial mining by private players. If the government decides to move on with its proposal of allowing private mining, the federation will go on a strike along with other unions.
Advertisement

"We will keep a close watch on the government's move," he said.