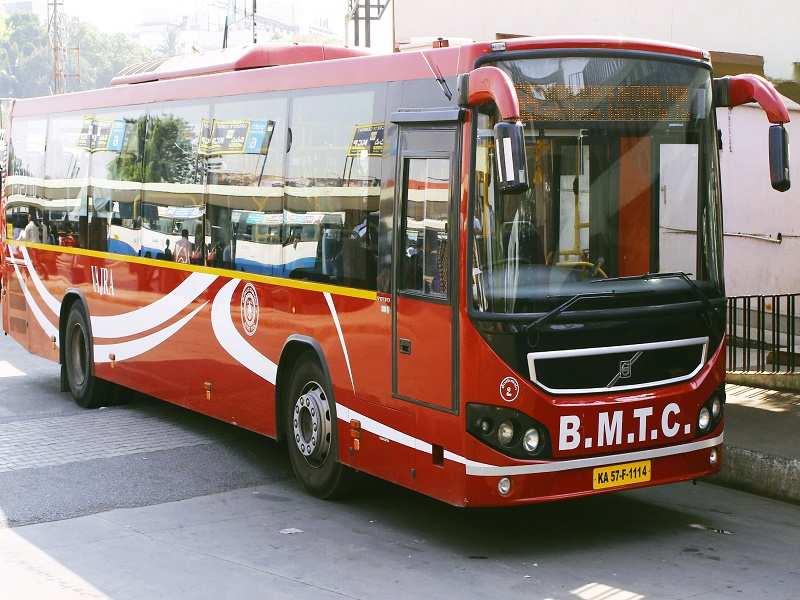 
Bengaluru Municipal Transport Corporation () seems to have learnt a lesson or two from cab aggregators Ola and Uber in order to retain new customers and attract new ones.

The public transport service is all set to reduce fares for its AC buses while also introducing flat rates on some routes like Kempegowda International Airport, three BMTC officials.

Also read: You may find it difficult to opt for carpool in Bengaluru. Here’s why

While it would decrease the minimum fare from Rs 15 to Rs 10, it would also make cuts in rates for successive stages, which fall at roughly two kms or three bus-stands.
Advertisement

Talking of non AC buses, there would be no change in the minimum ticket price, but for the second stage, the price would most likely drop to Rs 10 from Rs 12. There is no plan to change the fare for successive stages of non AC buses, or daily and monthly passes.

There have been several demonstrations by Bengalureans regarding reduction in these fares and increase in BMTC’s fleet, given that Bengaluru ranks second only after Mumbai when it comes to public transport fares.

Also read: Shout out to Indian cities! Look what Bengaluru is doing to fight pollution

(Image source Automotive Telematics in India)
NewsletterSIMPLY PUT - where we join the dots to inform and inspire you. Sign up for a weekly brief collating many news items into one untangled thought delivered straight to your mailbox.
CAPTCHA: