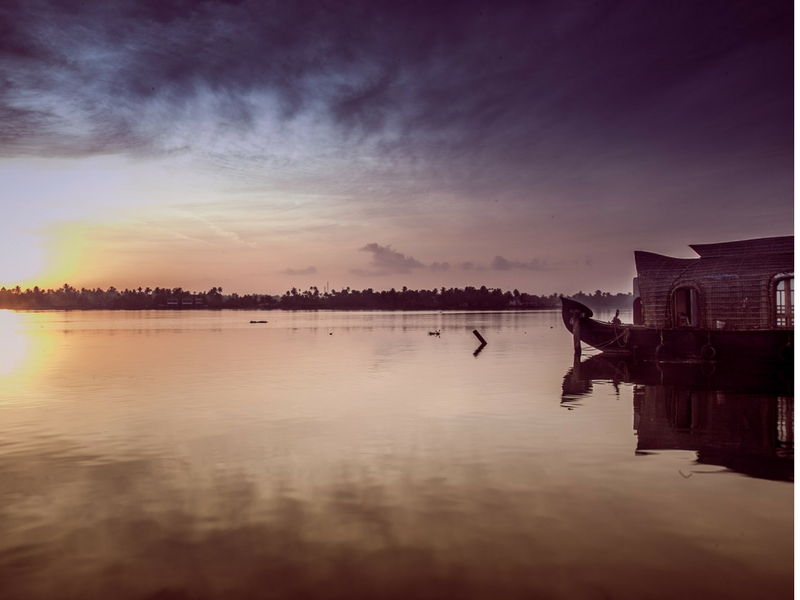 &nbsp;Come April 2017, India&rsquo;s dream of &lsquo;One Nation, One Tax&rsquo; would become a reality. With GST becoming operational, all kinds of goods and services will have to pay single tax instead of several service taxes they have to pay today. In keeping with the structure of India, GST will be levied concurrently by the Centre and the states.

It is being expected that GST will be kept at less than 19%, however, a final decision is yet to be reached. While most commoners feel relieved by this as they won&rsquo;t have to calculate so many taxes, the travellers in the country might be adversely affected.
This is because the travel industry in India is growing at an accelerated pace, and at this time, levying a GST higher than the current would paralyse the sector.

Advertisement
, co-founder, Think Strawberries, a pioneer in Global Travel Products in the Indian market, told , &ldquo;It&rsquo;s (GST) an unknown commodity at the moment. We don&rsquo;t know what the exact number would be. In normal case of GST, it is around 18-19%. But when it comes to the tourism industry, the centre has to be concessional otherwise the whole purpose of GST would be defeated. It will in fact defeat the whole purpose of promoting tourism.&rdquo;

&ldquo;The government needs to be very realistic with the figure. There are several complex components that have to be considered in this case. But it will have to be in the single digit. Right now we have a service tax component in travel industry, which is fixed below 5%. The hotel side is different. I am just talking about the package side. Who do you pay? GST has to be paid at source. But in travel package sale, there are so many sources. Since the govt seems to be pro tourism, they will hopefully understand,&rdquo; he said.

For example, countries which made GST operational much before anyone else like France, Italy and have tourism tax slabs of 5.5 %, 10 % and 3.6 % respectively compared to the standard GST rates of 19.6 %, 20 % and 7.6 % respectively for other sectors.
Most importantly, the air fares would rise an all time high. For example, even GST above 15% in domestic airlines will increase air fare for each person up to Rs 400 more, which is quite a deterrent for the sector.
Advertisement

Pradeep Kalra, Senior VP &ndash; Sales & Marketing, Sarovar believes, &ldquo;&hellip;as is applicable in many countries, the rate of GST for the hotel industry in India should also be kept low. GST rates for hotel industry in countries like Indonesia, Sri Lanka, Indonesia, Malaysia, China, and are as low as 7 %, making these countries cost effective and popular tourist destinations. We feel a low tax rate of 5 % on the industry here for at least five years would benefit the sector and increase the tourists&rsquo; inflow, which is currently the lowest in the world considering the size of the country.&rdquo;

Seems like GST cap being planned is not too much of a good news for the travel sector!

(Image: Pixabay)
Advertisement
NewsletterSIMPLY PUT - where we join the dots to inform and inspire you. Sign up for a weekly brief collating many news items into one untangled thought delivered straight to your mailbox.
CAPTCHA: