Traveling, eating out and phone bills to get expensive as Arun Jaitley plans to hike service tax 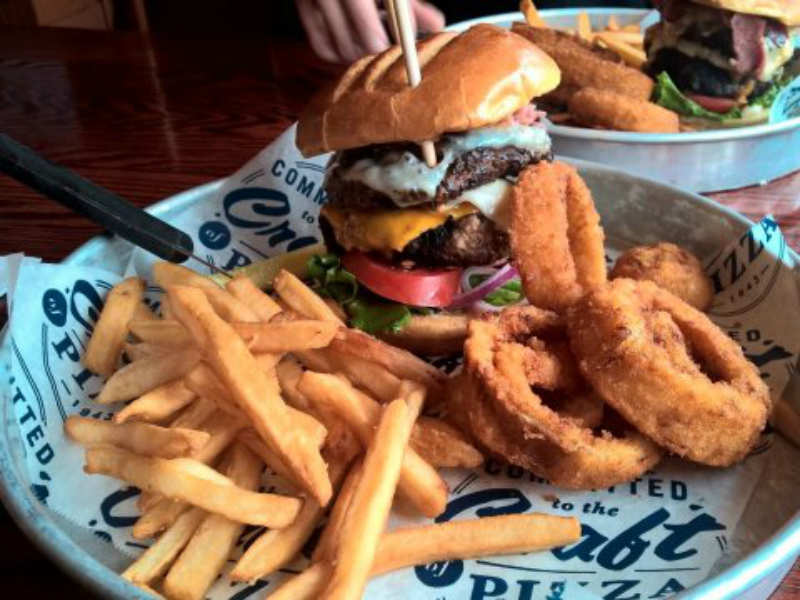 Arun may hike service tax rate to 16-18 per cent from the current 15 per cent in the , due on Wednesday, as a precursor to the Goods and () rollout, according to a news agency.

The move, that will make flying, eating out, phone bills and a host of other services expensive, would be an attempt to take the rates closer to the proposed tax slabs for GST.

GST, which will subsume central and state levies like excise duty, service tax and VAT, is scheduled to be rolled out from July 1. Advertisement
The tax slabs decided for the GST are 5, 12, 18 and 28 per cent and taking service tax closer to one of the slabs is a logical move in the Budget, tax experts said.

Tax experts say, Jaitley, who had in his previous budget hiked service tax rate by 0.5 per cent to 15 per cent, may raise the levy by at least one percentage point to 16 per cent.

Some others feel there could be different service tax rates with a lower 12 per cent for basic services and a higher 18 per cent for the rest.
Advertisement

Also, a higher service tax for April-June will help the government garner more revenue to meet expenses on schemes and programmes it may be planning to contain the impact of demonetisation.

A service tax rate closer to the GST rate will also help consumers avoid a greater price shock when the new national sales tax is rolled out.

While service tax until now is a central levy, it will be equally split between the Centre and states under the new GST regime. Most services, except essential ones like primary healthcare and basic education, will be covered by GST. Advertisement
Service tax was budgeted to provide Rs 2.31 lakh crore in 2016-17, more than 14 per cent of the Centre's total tax revenues of Rs 16.30 lakh crore.

This will be the third time that Jaitley will raise service tax rate. Service tax from June 1, 2015 was hiked from 12.36 per cent to 14 per cent. A 0.5 per cent Swachh Bharat Cess was levied on all services, taking the total incidence of service tax to 14.5 per cent from November 15, 2015.

In the last Budget, he imposed a at the rate of 0.5 per cent on all taxable services to take the levy to 15 per cent.

Next StoryGST in Budget 2017 may make branded apparels expensive
Popular on BI
1
How to apply for RIL rights issue shares
2
Airtel’s Africa unit is now a nearly-billion dollar business where every user pays 40% more than the one in India
3
China is reportedly adding troops on the Ladakh border⁠ and India is matching up to it
Latest Stories
Trending News
GST in Budget 2017 may make branded apparels expensive
These are major expectations in Budget 2017 from FMCG sector, the worst affected by demonetization
You may have to pay an extra tax for eating pizza and burgers after budget, if PM Modi says a yes
COVID-19IndiaCases: 158,333Deaths: 4,531Recovered: 67,692
COVID-19WorldCases: 5.49mnDeaths: 349kRecovered: 2.35mn
COVID-19USACases: 1.63mnDeaths: 98kRecovered: 392k
COVID-19Access our Live Coverage
Popular Categories
Trending Right Now
More from our Partners