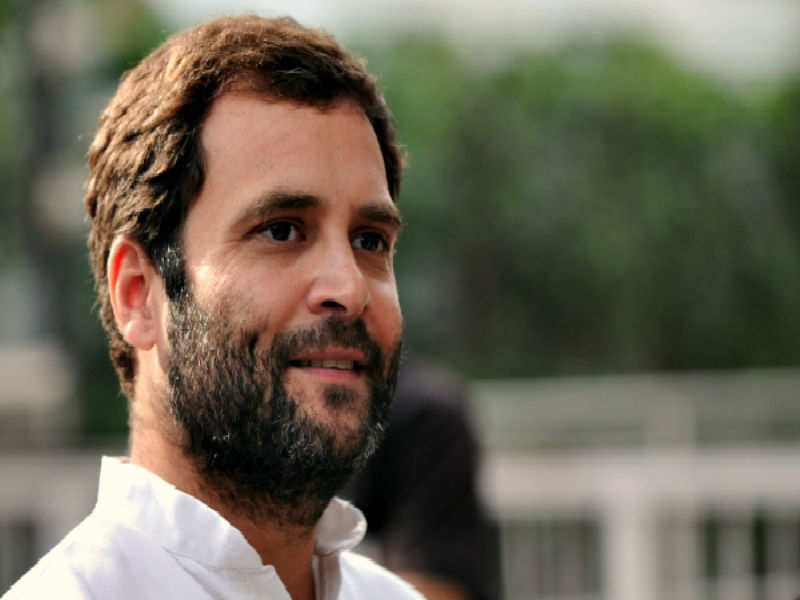 Advertisement
In a bid to woo the public, Congress workers have adopted the households of nine farmers from , who committed suicide following mounting debts and lower agricultural produce.


According to an ET report, the move happened following party vice president ’s ‘padyatra’ over the farm distress issue in April this year.


"After Rahulji's visit to their homes, our local party leaders have helped these families pay off the loans. We will not stop here. We will take care of the needs of the families in future also. A party leader has been asked to take care of one family for one year from henceforth so that the family members of these farmers get the required assistance...," AICC general secretary in-charge for Maharashtra Mohan Prakash told PTI.


Advertisement
The report suggested that the decision to support the families was taken after the party was repeatedly criticized for inaction post Gandhi’s visit to such distressed families. It should be noted that Gandhi had earlier visited the homes of an Amethi Dalit woman, , or Kalavati Bandurkar, the widow of a farmer in Amravati but drew a lot of flak after no follow-up action was taken by the party.


However, in the case of Vidarbha farmers, the party assigned one Congress leader for each of the families of the farmers -- Ambadas Vahile, Kishor Namdev Kamble, Kachru Goma Tupsundre (all three from Boudh village), from Maali, Maroti Mahaved Navare from Gowari, from Kunbi, Ramdas Urkuda Adkin, Shankar Devidas Adkin, from Teli. Gandhi had visited these nine households on April 30.


(Image Credits: Indiatimes)
NewsletterSIMPLY PUT - where we join the dots to inform and inspire you. Sign up for a weekly brief collating many news items into one untangled thought delivered straight to your mailbox.
CAPTCHA: