Twitter Buys Out ZipDial, Confirms Its First Acquisition In India 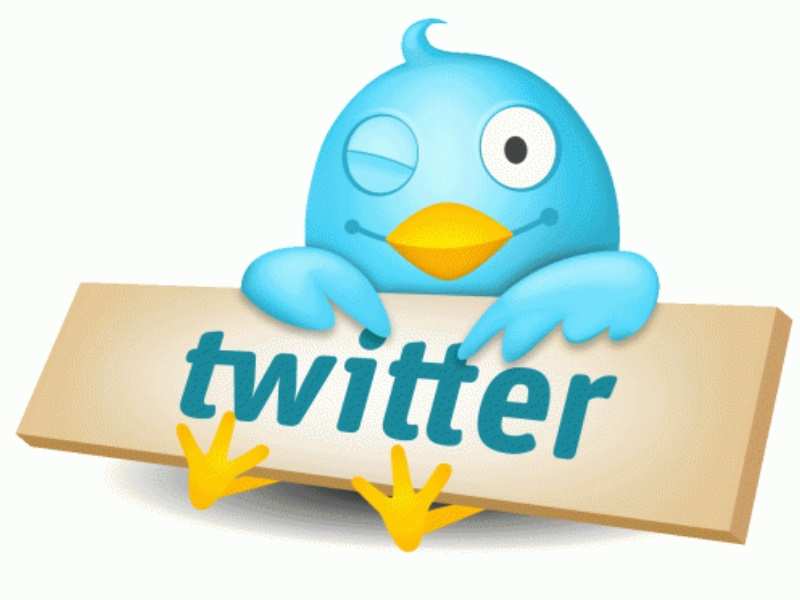 Micro-blogging site has struck a deal to acquire Bengaluru-based mobile marketing and analytics platform . This will be Twitter’s first acquisition in India.

TOP VIDEOS FOR YOU
Neither Twitter nor ZipDial have revealed the amount of money involved in the acquisition. But according to media reports, Twitter is likely to have spent $30-$40 million for the acquisition.

"Over the next several years, billions of people will come online for the first time in countries like Brazil, India and Indonesia. For many, their first online experience will be on a mobile device – but the cost of data may prevent them from experiencing the true power of the Internet. Twitter, in partnership with ZipDial, can make great content more accessible to everyone,” said , vice president (product) at Twitter.
Advertisement

ZipDial, which was set up in 2010, is a cloud-based mobile and analytics platform which allows companies to reach their target audience through ‘missed calls.’ In the last two years, ZipDial and Twitter have tied up for various campaigns like the Lok Sabha elections, Bollywood film promotions and @MTVIndia’s #RockTheVote ‘Dial the Hashtag’ campaign.

“More than half of the world’s population live in emerging and newly developed markets, and these consumers use their mobile phones differently. We build for them. ZipDial’s innovative platform has already scaled across South Asia, Southeast Asia and Africa, where we operate. We are thrilled to expand our impact to a global level with Twitter,” said Valerie Wagoner, founder and CEO of ZipDial.

Twitter said that the buyout will boost its investment in India. “We’re extremely impressed with what ZipDial has built and are delighted to welcome them to the flock. In India, our primary mission, which is bolstered by this acquisition, is to help every Indian with a mobile device enjoy a great, relevant Twitter experience,” said Rishi Jaitley, market director, India and Southeast Asia, Twitter.
Advertisement
NewsletterSIMPLY PUT - where we join the dots to inform and inspire you. Sign up for a weekly brief collating many news items into one untangled thought delivered straight to your mailbox.
CAPTCHA: