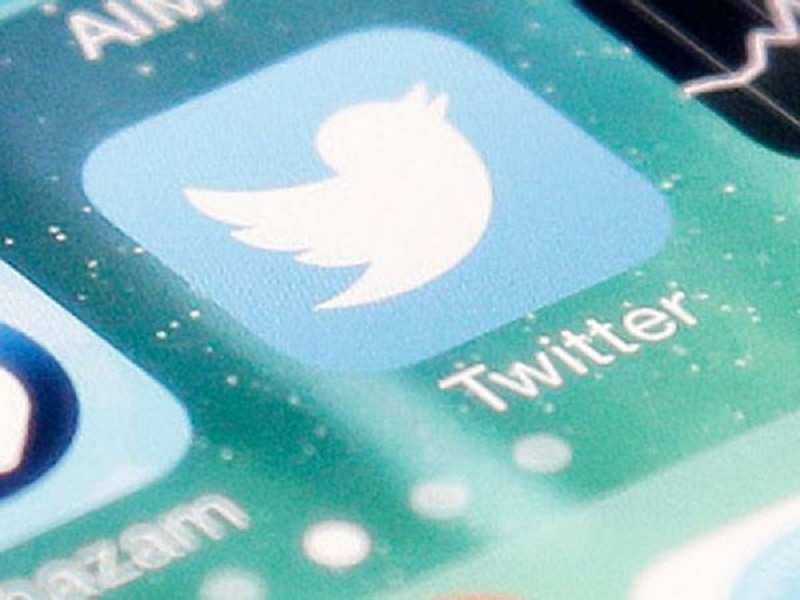 loses yet another high profile executive, Parminder Singh, Managing Director for India, South East Asia, Middle East, and North Africa (INSEA/ MENA). This is after the India head for Twitter Rishi Jaitly had announced his exit from Twitter on Monday.
Singh announced his decision to move on from the company in a series of tweets. Singh said in a tweet, &ldquo;An update. After leading Twitter in Asia's most exciting markets (India/SEA/MENA) for 3 yrs, time to move on to new passions #BeenAPrivilege&rdquo;

Before working for Twitter for three years, Singh worked at IBM, Apple, and Google.

Revealing his exit via Twitter, Singh laid out how Twitter is reorganising its structure and disaggregating its INSEA/ MENA activities. Going forward, he tweeted, the INSEA region will be aligned with APAC (Asia Pacific), while MENA will be aligned with EMEA (Europe, Middle East, and Africa). The former will be headed by Maya Hari, Managing Director South East Asia and India; the latter by Benjamin Ampen.
Singh said he will continue to be at Twitter for the next month, to help the transition, a process which he tweeted had already begun.
Twitter has had a tough time facing layoffs, been turned down for a buyout, and had to shut down its Vine video platform and now these high profile exits will add to the increasingly uncertain future of Twitter.
Advertisement
NewsletterSIMPLY PUT - where we join the dots to inform and inspire you. Sign up for a weekly brief collating many news items into one untangled thought delivered straight to your mailbox.
CAPTCHA: