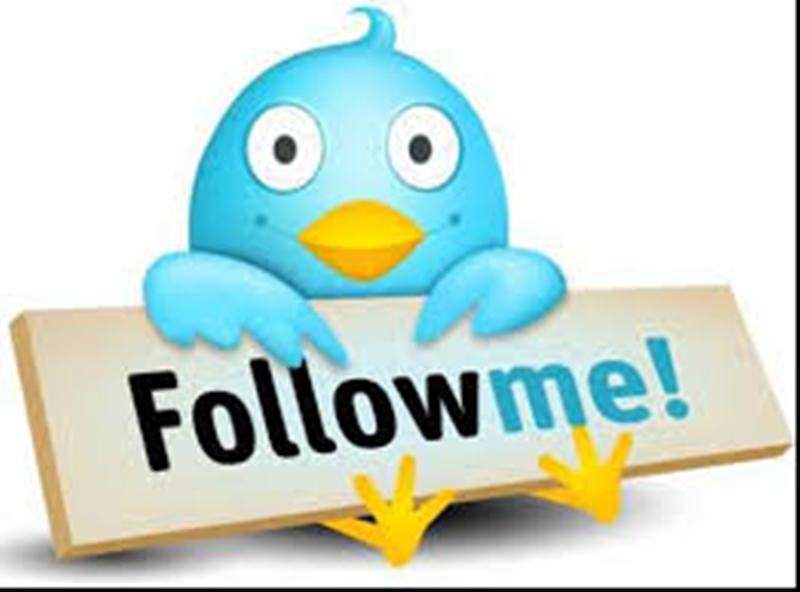 Online social networking service provider , which acquired Bengaluru-based earlier this year, has started to scale up operations in the city. Over the past few weeks, the United States-based company has been scouting for talent ranging from software engineers to someone who can take charge of its growth in India.
Advertisement

"The Zipdial base is now being converted to a Twitter office. It will become an engineering centre," said a Twitter employee to The Economic Times, who did not want to be named. "Because Twitter is lean, it's not going to be at Google or scale," he added.

Besides an India growth head, Twitter is looking to hire developers, a media partnership manager, a site reliability engineer and support engineers, as per jobs listed on its website.

Zipdial, which had 50 people working for the company, had cut its workforce by nearly half after the acquisition,ET reported on March 17. Valerie Wagoner, the of Zipdial, will lead the team until the company finds a general manager for the role. The centre will contribute to Twitter's global product engineering.

Twitter is beefing up its workforce at a time when rival Google has surpassed $500 million in revenues and Facebook has crossed $100 million. In January, Twitter hired a sales head for India and also announced the acquisition of missed call marketing platform Zipdial for an estimated $30-40 million.

Advertisement
, who heads the India and Southeast market for Twitter, had said at the time that the company will focus on growing its user base in India this year. Twitter, which has over 280 million users worldwide, is estimated to have close to 35 million users in India. The microblogging site does not disclose country specific user statistics.

Bengaluru's talent market has been heating up in the past few months ever since ecommerce companies flush with cash and many Indian growth stage Internet companies started hiring engineering talent. Some Indian companies including Flipkart have also been hiring talent from Silicon Valley.
NewsletterSIMPLY PUT - where we join the dots to inform and inspire you. Sign up for a weekly brief collating many news items into one untangled thought delivered straight to your mailbox.
CAPTCHA: