Two months on, here’s how Barack Obama is enjoying his post-presidency like a boss 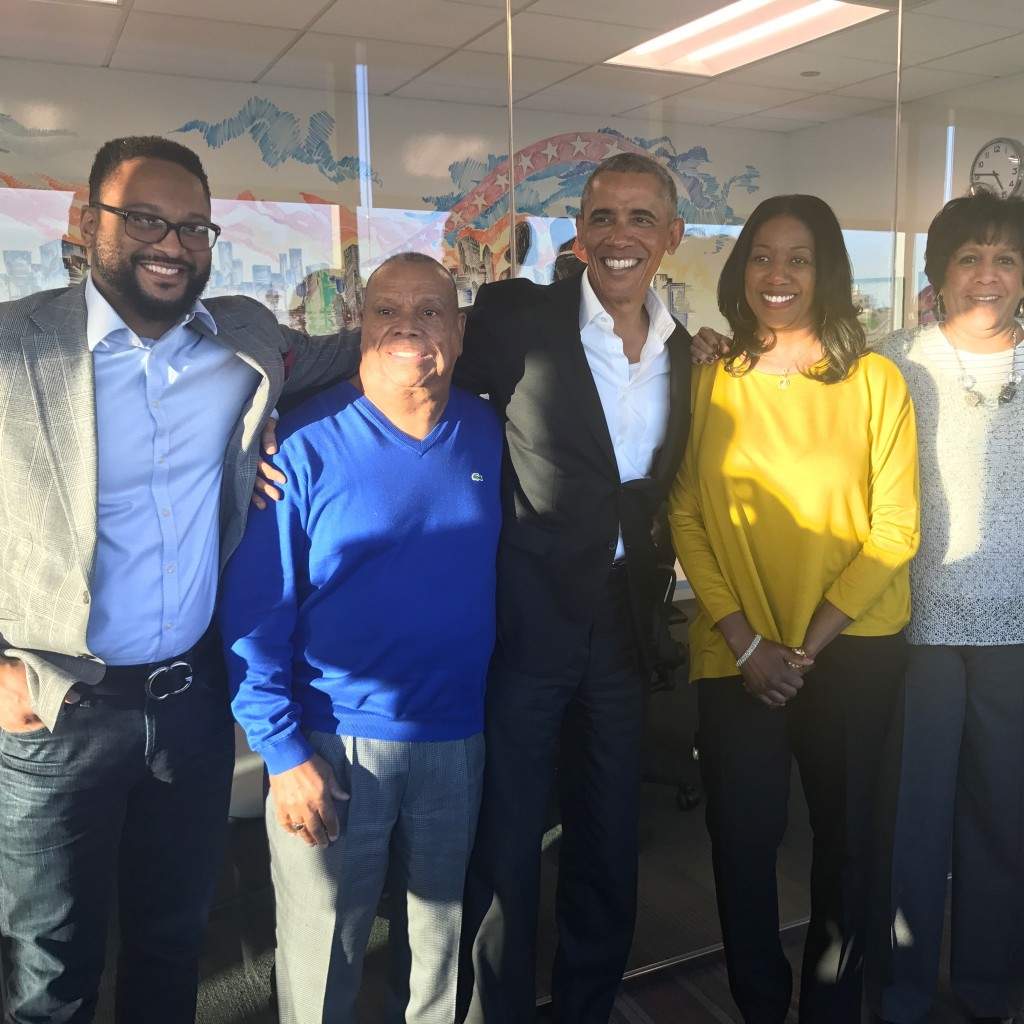 It&rsquo;s been two months since former US President Barack Obama exited White House and since then, the Obamas have been enjoying the post-presidency period like no other.

Even though they are in Washington till their younger daughter completes her graduation, Barack and Michelle Obama are travelling, hosting dinners, visiting charities, etc in an informal way and seem to be enjoying every bit of it.

The Washington Post reported the first cocktail party at Barack Obama&rsquo;s new office last month was more casual as the wine bore a random assortment of labels, as if assembled potluck-style. The self-serve appetizers were set out in the narrow hallway. The host, tieless, eschewed formal remarks, as a few dozen of his old administration officials &mdash; and former chief of staff Denis McDonough, as well as more junior ones &mdash; mingled in a minimalist wood-panelled suite that could be mistaken for a boutique law firm.
Advertisement &ldquo;It was a bit of a shock to the system,&rdquo; Peter Velz, who used to work in the communications office, told The Washington Post, addig &ldquo;you&rsquo;re bumping up right against the vice president as he&rsquo;s getting cheese from the cheese plate.&rdquo;

Obamas are having a gala time and keep it low profile, even though the Donald Trump administration has been pulling up the former over a slew of issues.

Nonetheless, in February, The Washington Post reported Obama attended a Broadway performance of Arthur Miller&rsquo;s &ldquo;The Price&rdquo; along with his elder daughter, Malia, and Jarrett. They slipped into the theatre after the lights went down and left before they came up, most of the audience unaware of his presence &mdash; until a New York Times reporter sitting in front of him tweeted about it. By the time Obama left, a crowd had gathered outside.

Advertisement
is still photographed when she enters or exits the D.C. SoulCycle exercise studio.

&ldquo;They are still decompressing from an extremely intense period. It actually started not just eight years ago but really since his 2004 convention speech &mdash; and it never let up. It&rsquo;s like 12 years of extremely intense stress, political activity, scrutiny, responsibility as a national leader, and for the first lady as the surrogate in chief. .&thinsp;.&thinsp;. That&rsquo;s been a big load for the both of them,&rdquo; a former senior West Wing staffer told the news daily.

To escape the spotlight, the Obamas have taken multiple vacations since leaving the White House &mdash; to Palm Springs, the Caribbean and Hawaii. After meeting with tech executives about his presidential center recently, Obama headed to Oahu, where he golfed with friends and dined at Buzz&rsquo;s Lanikai steakhouse in Kailua.
Advertisement Three days later he jetted off in a Gulfstream G550 to Tetiaroa, a South Pacific island once owned by Marlon Brando. He plans an extended stay there to start writing his White House memoir, according to a person familiar with his plans who asked for anonymity to discuss them.

Michelle Obama, who has a team of four staffers in the office, is spending more time than her husband in Washington, working on her own post-White House book while remaining focused on the home front.