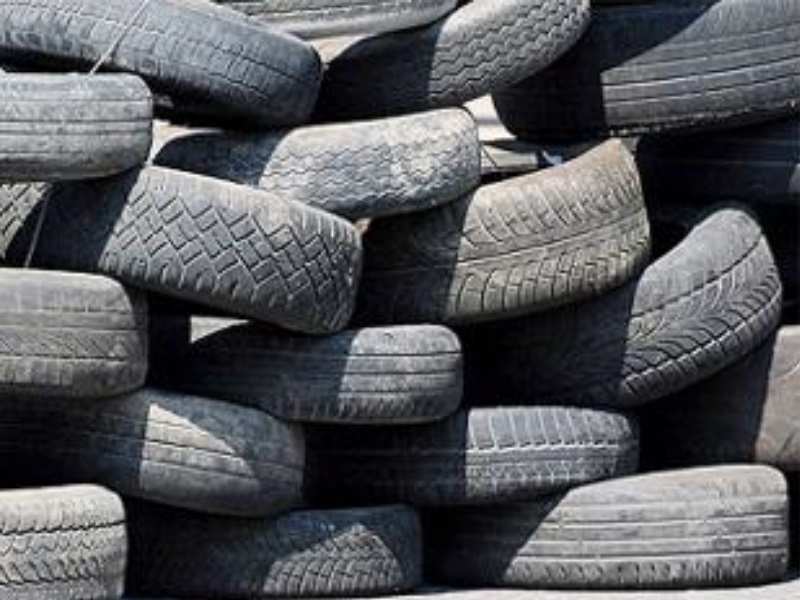 Tyre dealers have asked Finance Minister Arun Jaitley to abolish the of 10% currently applicable on . In its wish list for FY2015-16 Budget, the All India Tyre Dealers' Federation () has said that the import duty needs to be done away with in order to check "unfair and exploitative behaviour of the domestic tyre industry."

The AITDF accused the domestic tyre manufacturers of charging very high and in spite of the fact that the prices of raw material have come down significantly.

“The tyre dealers demanded abolition of 10% duty to counter the domestic tyre cartel," the AITDF said in a statement.
Advertisement

Earlier, the Automotive Tyre Manufacturers’ Association (ATMA) had demanded an increase in import duty from 10% to 20%. According to , if the import duty on tyres is increased, the duty on tyres will become at par with that on natural rubber.

“For successful implementation of ‘Make in India’ campaign and to promote domestic manufacturing, it is important that import of finished products attract duties at least as much, if not more, than what is levied on raw materials,” said Raghupati Singhania, chairman of ATMA.

Next StoryThe 10 most important things in the world right now
Advertisement
Popular on BI
1
Wipro fears it may lose its employees to competitors as there is an explosion of IT jobs
2
Coinbase is officially worth more than GM, FedEx, and Twitter after its market debut
3
The utter chaos and confusion over Remdesivir in India is making the COVID-19 second wave worse
Latest Stories
Trending News
Buying Guides
Advertisement
Advertisement
The 10 most important things in the world right now
Budget 2015-16: Time for financial independence
3 questions you should NEVER ask in a job interview
Popular Categories
Trending Right Now
More from our Partners