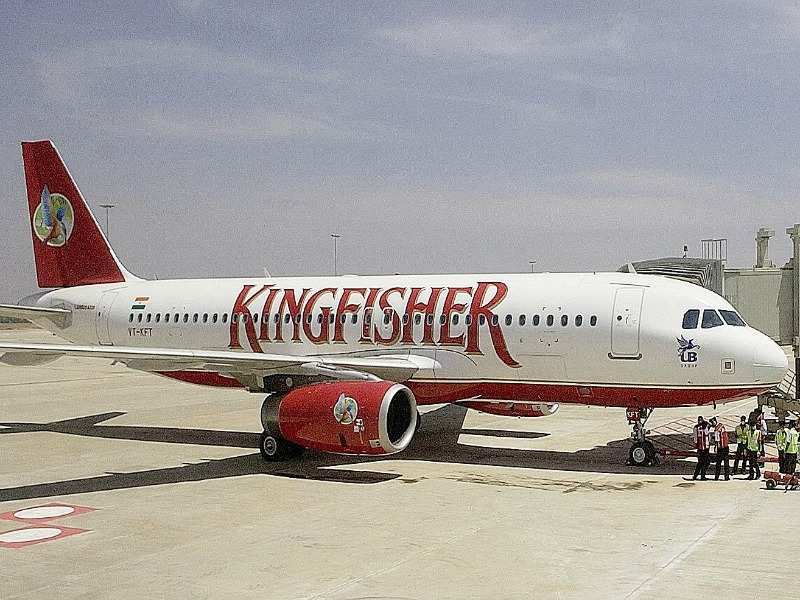 A day after we reported that Kingfisher Airlines’ logo was up for sale, United Breweries has said that the buyer would be able to use the logo to set up another airline and nothing else.

said the logo can only be used for aviation. It also warned of legal challenges if the logo was used for any other purposes as UB holds rights to the brand.

Advertisement
The Kingfisher Airlines’ logo would be sold with other trademarks like Fly Kingfisher, the logo of the Flying Bird Device and the word mark 'Fly the Good Times'.

UB Managing Director Shekhar Ramamurthy told ET, “We also have exclusive rights to the Kingfisher trademark in a few other categories such as merchandising material, clothing, etc. The trademark that is being put up for sale by SBI (State Bank of India) is for the airline category only. Any prospective buyer cannot use it in any category where we have exclusive usage rights.”

READ ALSO: Vijay Mallya offers a deal to the banks- to repay Rs 4,000 cr debt by September this year
Advertisement The base price of the logo has been kept at Rs 366.7 crore. An earlier bid to sell Vijay Mallya’s house in Mumbai had also failed.

The Kingfisher brand name was pledged to 14 lenders, including SBI, , Punjab National Bank, Bank of India and Bank of Baroda under a debt recast agreement.