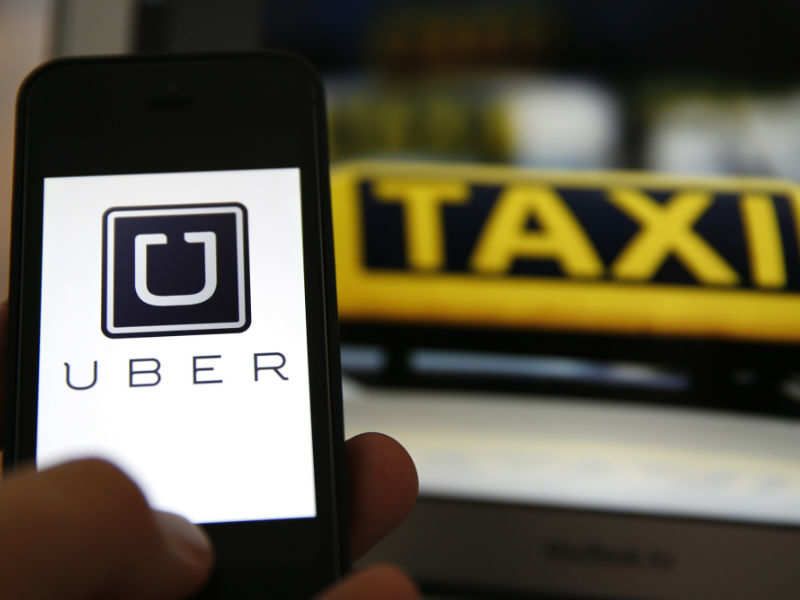 India’s taxi market is going through one of the best phases. And is one such brand, which is trying to make inroads into the lucrative but treacherous cab market in India. To achieve its goal, it has joined hands with , the digital arm of the Times Group.
Advertisement

As reported by ET, Times Internet describes this alliance as a "strategic investment and cooperation partnership to support Uber's expansion in India." Uber India Systems Pvt Ltd is Uber's local Indian subsidiary that is involved in marketing and support services.

"This strategic investment and cooperation partnership with Times Internet is to support Uber's expansion in India. The investment is in Uber," Uber told ET.

The total size of the deal is around Rs 150 crore. The ET report further cites this as a partnership for advertising with a small equity component and part of Times Internet's strategy to team up with technology companies looking to succeed in India. As part of the deal, Uber will be able to leverage the reach of assets owned by the Times Group, across print, television as well as 150 million monthly active users.

Commenting on the partnership, Uber founder and CEO Travis Kalanick said that "there is no better partner than Times Internet whose leadership shares our vision of a world that brings people and their cities closer together with reliable transportation, everywhere and for everyone."

Advertisement
Satyan Gajwani, CEO of Times Internet, said that the partnership will "help bring affordable, convenient, and safe transportation to every consumer in India while developing a real spirit of micro-entrepreneurialism for thousands of drivers."

Times Internet hasn’t disclosed its stake in , the San Francisco-based company that is estimated to be '2.5 lakh valued at $40 billion (crore).