Uber reveals how Indians got around in 2016, and the results are fascinating 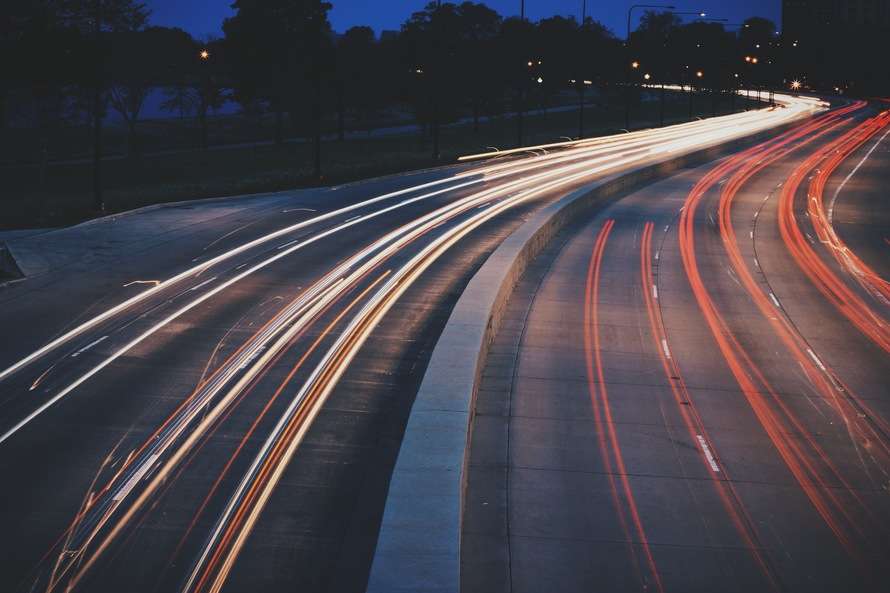 Uber is one of the on-demand apps that have become omnipresent with the daily commute. Uber revealed the top trends of 2016 on how riders used Uber in 2016 and boy, were we surprised by how Indians use the most valuable startup in the world. The app's success can be also traced to the fact that the world has become so connected due to the omnipresence of technology.
TOP VIDEOS FOR YOU

ALSO READ: These are the five gadgets you should buy before the year ends

Advertisement
Some of the interesting insights on user behavior were:

Uber app can be used wherever Uber is. That is a staggering 79 countries! The most popular travel destinations for India-based riders include:

Advertisement
ALSO READ: How India Shopped On Flipkart in 2016

And it was also vice-versa with Visitors from over 70 countries across the world, chose to Uber in India when they visited our country.

Riders across India use Uber the most on Fridays and Saturdays.

Reported a cumulative saving of over 32 million kilometers traveled, over 1.5 million liters of fuel and over 3.5 million kgs CO2 emissions since uberPOOL was launched in December 2015.
Advertisement
NewsletterSIMPLY PUT - where we join the dots to inform and inspire you. Sign up for a weekly brief collating many news items into one untangled thought delivered straight to your mailbox.
CAPTCHA: