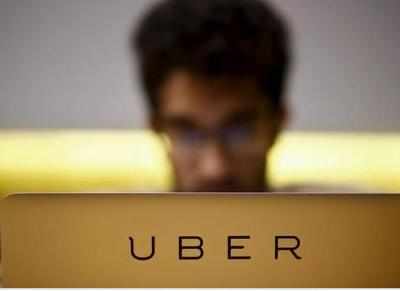 After wooing its consumers by providing a variety of discounts and subsidies, Uber has now announced that that its prime focus will be on leveraging technology for cost cutting.
Advertisement

Eric Alexander, ’s Asia head, said, "This is not a game of renting market share.”

While explaining the discounting process of the industry, Eric said, "You do subsidies when you are growing and to build awareness for both drivers and riders. But the funding will dry out and discounting cannot go on forever. And that's where tech comes into play. For example, with carpool, Uber can do more trips per hour and keep the utilisation numbers high for drivers, and then you can afford to drop prices."

Under the current practice, Uber provides Rs 125 per trip as incentive to its drivers across most Indian cities. Moreover, the cost per ride to the customer is also discounted.

Ola, Uber’s biggest rival, is also offering heavy discounts and subsidies to lure more and more customers. Recently, CEO Bhavish Aggarwal, said that the company offers incentives to drivers and customers only in the early stages of it entering a city.

Advertisement
"As we go along, we put a lot more value of services for our drivers, like car loans and house loans; we build a lot of community services," added Aggarwal.

With an aim to get maximum market share, companies like Uber, Ola, and TaxiForSure are offering rides which are as cheap as an auto rickshaw ride.

The discounting game of taxi rides started two years back when Uber had initially entered the Indian market.