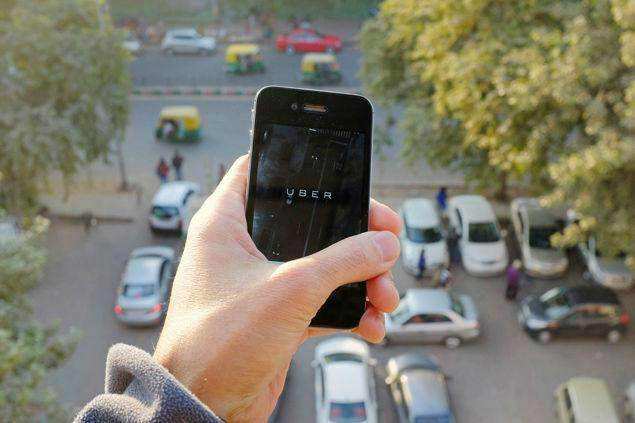 Undoubtedly, the biggest global business news from yesterday was surely Uber China’s merger with Didi Chuxing. So, if you’re in India, this must have you wondering what this really means for its business and therefore its riders here.

To kick this off with a few basic facts of the much-touted deal. China has merged with China’s biggest cab-aggregator Didi Chuxing in a deal that is valued at $35bn. In addition, Uber’s Chinese shareholder’s will get 20% stake in the merged entity which at the time of close is valued at $7BN. Also,as per information sourced by Business Insider, will now be on Didi’s bord and vis-a-vis, Didi’s Founder and CEO, will now join Uber’s board.

Now to put everything in perspective for everyone in one line-this shifts the power game played by two of India’s largest cab-aggregators, Uber and Ola, heavily in the global giant’s favour. Why?

INDIA IS THE KING
Firstly, this frees up vast quantities of money and resources for use in India. Travis Kalanick has made it very apparent that the biggest amongst Uber’s ‘big-bet’ markets is India, on many an occasion. So, with this deal going through, as a source close to the deal told us, “Uber will now double down on product, engineering and people in key countries like India and South East Asia. All the freed up capital will allow us to hire more engineers locally and re-deploy the attention of our engineers globally to our biggest bet markets.” It is said that over 150 engineers in Uber’s San Francisco office were working solely on its Chinese business, all of whom will now be able to dedicate that attention to building the business in India and South East Asia, as and when required. The source told Business Insider that for Uber the mandate is clear, “We want to develop and ramp up our home grown products and innovation.” Which means, the Indian market can expect many more India-specific products like the Uber Auto and Uber Cash that were developed only for this market.

END OF A UNIFIED GLOBAL FRONT
Secondly, this clearly shifts the focus of the so-called global alliance that was in place, with Didi leading the way, almost to a point of non-existence. Didi had inked tie-ups with some of Uber’s biggest competitors in the US (Lyft), India (Ola) and South East Asia (GrabTaxi) over the last 2 years. Infact, it was also one of Ola’s largest investors, having recently pumped in as much as $30mn in the Indian Unicorn. Ola, that has been counting on Didi on numerous occasions to show it in good light-investment and business strategy-wise- also will need to look deeply into this association, as with this deal, Uber becomes Didi’s single-largest shareholder, and Didi becomes one of Uber’s largest investor. Like, with Lyft, where Didi has invested over $100mn, Ola will need to think-twice about the kind of information about its business plans it wants to make available to Didi, given the association won’t break in a hurry, but Didi’s focus on Ola sure might waiver, with Uber gaining hotspot. From Didi’s perspective, this alliance will become its most important one, given the value and weightage of the deal.