UK Sinha could be reappointed as the chairman of SEBI 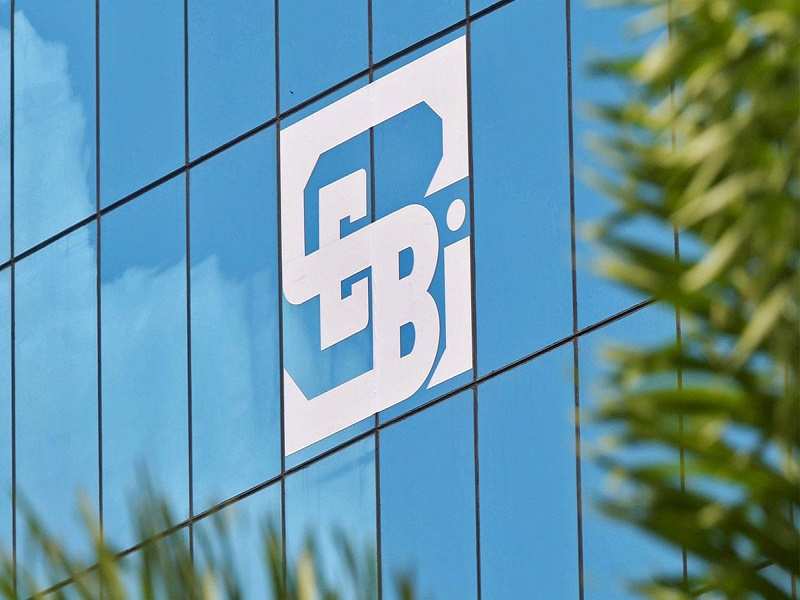 () has been in the news for the alleged race for its chairmanship. On Saturday, a special meeting was held for this matter, the outcome of which was a serious consideration of ’s proposal to reappoint the current chairman, , for another year.

This has happened because of one contender, , having been selected as the secretary at the Department of Industrial Policy & Promotion and chances of another one, , being high to be the head of the National Investment and Infrastructure Fund (NIIF). These two were the most probable candidates for the post as they had got the highest grades during the selection process.

Advertisement
Other than Abhishek and Mathew, SBI chairman and whole-time SEBI member Rajeev Agarwal were short-listed for the post. Even though reappointment of Sinha was not a suggestion of the committee, the finance ministry proposed to do the same, which has come as a surprise because it was the ministry itself that had constituted the selection panel for Sinha’s replacement.

If Sinha is to be reappointed, it may require some change in rules because the current rules don’t allow the chairman's tenure to exceed five years, which Sinha will complete on February 17. This may also mean that vigilance clearance will have to be obtained afresh as per the current SEBI rules.

Advertisement
"Whenever rules are changed, it cannot be a one-time affair to suit a particular contingency," a securities law expert told ET. "It has to be there to apply to all and for all times to come."

As of now, DR Mehta is the only person to have held the post of for more than five years, but that happened in exceptional circumstances as the joint parliamentary committee was enquiring into the Ketan Parekh scam. The then government had to defend itself against a challenge to that extension in the Delhi High Court.