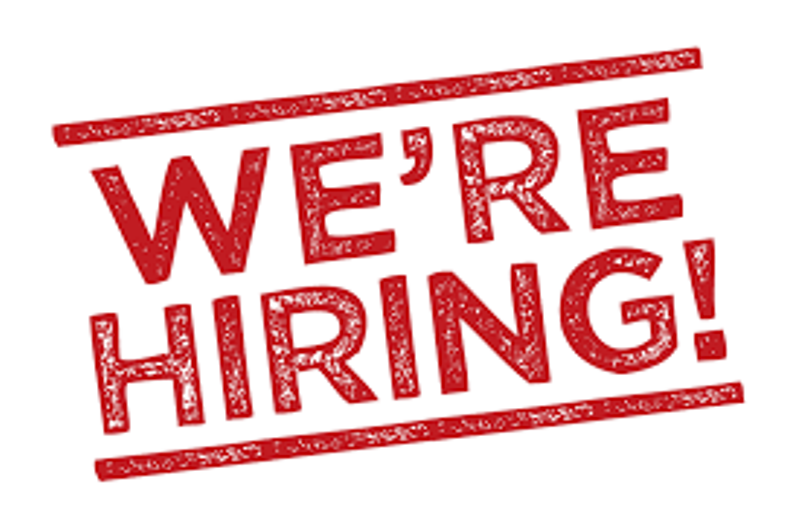 is likely to witness rates of up to 25 per cent in 2015, thanks to an upbeat job market and improved .
Advertisement

Fresher-level attrition is expected to be around 12-14 per cent while at senior-level it will be in the range of 8-10 per cent, according to a survey by job portal .

"The survey reinforces the gut-feel in the recruitment industry that 2015 will see huge employee turnover in most sectors. This churn can primarily be attributed to job seeker optimism arising from a stable economy leading to a spurt in opportunities," said Wisdomjobs.com Founder and Ajay Kolla.

Mid and lateral-level attrition is pegged to grow to 15-20 per cent and key role attrition is expected to 7 per cent during the year.

"The sectors that are expected to get severely impacted are IT, ITES and software as these segments are expected to witness attrition of 25 per cent or more at entry-level positions," the survey said.

Advertisement
The causes of these high attrition rates include poor workplace engagement, unsatisfactory work and poor salary structures and appraisals.

Additionally, office politics and restricted career growth are also among reasons for switching of jobs by employees.

Moreover, 65 per cent of the respondents said upbeat job market and improved economy is influencing them to change .

The survey added that the 'Make in India' campaign is gaining steam and thus affecting the traditionally less affected manufacturing sector.

Meanwhile, industries like , pharma and aviation exhibited a comparatively lower attrition rate at 18 per cent, 12 per cent and 15 per cent, respectively.

Advertisement
The sectors that would see the least rate of attrition are automobile and infrastructure at 8 per cent and 10 per cent, largely due to lack of industry growth.

On the other hand, PSU sector would witness an attrition rate of 8 per cent due to strong employer branding, and 46 per cent respondents see the sector as an attractive one to make a switch, the survey said.
NewsletterSIMPLY PUT - where we join the dots to inform and inspire you. Sign up for a weekly brief collating many news items into one untangled thought delivered straight to your mailbox.
CAPTCHA: