Upbeat On Indian Market And Planning To Invest? Read This Before Making That Decision 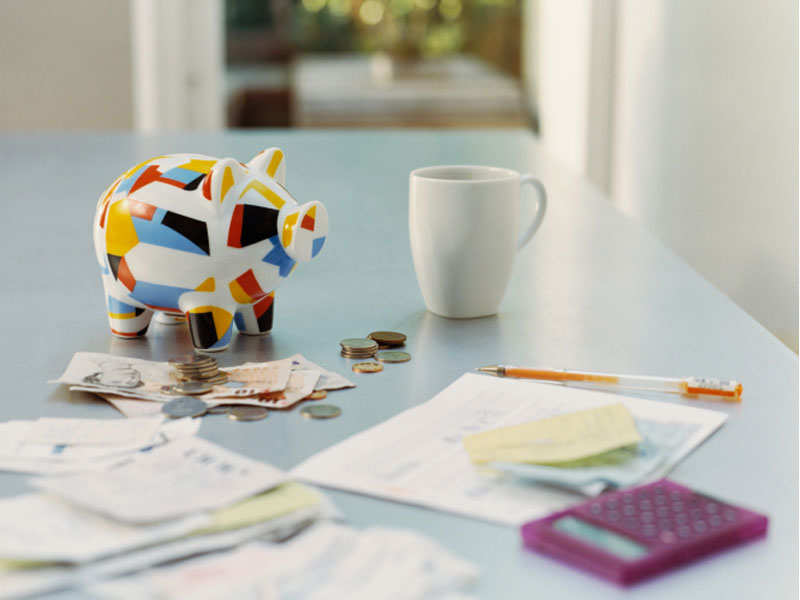 Since has come in power, a positive sentiment has been induced in the Indian stock markets, which seem to be gaining momentum and accelerating at an unimaginable speed. The same market which was going through a turbulent phase last year—the hovered around 6000 mark and the was just close to 20,000—has today hit a fresh record high of 8,350 and 28,000 respectively. The Indian markets have reached this far for the first time ever, but for how long this run is going to last.

It may continue for more than a year feels experts; and some even say that Sensex might touch 50k by 2016. Well, surely sounds like a far-fetched analogy, but one can’t deny that best of India’s growth rally is yet to come.
TOP VIDEOS FOR YOU

To understand things better, we spoke to Dipen Shah, head- Private Client Group Research, Kotak Securities, and he shared some really interesting market insights with us.

Indian markets witnessed healthy gains during the last month and touched life-time highs. The rise was led by the reforms initiatives taken by the government, coupled with further fall in the brent crude prices. Sentiment was also buoyed by indications from US Fed to keep interest rates low for a considerable period of time. Better-than-expected GDP growth numbers in US/China and easing of monetary policy from Japan also added to market optimism.

Advertisement
On domestic front, the Indian Institute of Packaging (IIP), an autonomous body in the field of packaging and working under the administrative control of the Ministry of Commerce and Industry, slumped further in the month of August, but it is expected to bounce back in the near future. On the other hand, Consumer Price Index (CPI) inflation for September eased to 6.5% against 7.8% on a month-on-month basis. Core CPI inflation also fell to 6%. We believe decline seen in IIP and fall in the crude prices should help contain inflation expectations. There is strong dis-inflationary pressure and further monetary policy tightening may not be needed.

High expectations from the Indian markets

Markets built up on yesterday's rally on the back of renewed optimism on fiscal reforms, improved growth in the US, liquidity easing by Japan and diminished possibilities of an immediate increase in the US interest rates. In the near term, focus will consistently remain on further reform initiatives. Winter session of the Parliament will be closely watched for GST, land reforms, etc. Economic growth in China/Eurozone will engage the attention of the market. The remaining quarterly results will have stock-specific impact. Valuations are at around the long-term average of 15.5x one-year forward consensus earnings (FY16). We believe that, affirmative action on reforms by the government will be needed for maintaining confidence in the markets. This will, in turn, lead to a further re-rating of the markets in the medium-to-long term.

Advertisement
But investors should be cautious

We expect further reforms by the government and remain positive on the domestic infrastructure and cyclical sectors over the medium-to-long term. However, after the steep run-up in several of these stocks, we recommend sticking to quality and advise selectively investing in having strong balance sheets and ethical managements. On the other hand, we are positive on select export oriented stocks based on improving demand scenario in developed economies like the US. Most of the consumption-related stocks can be bought at declines. We expect rupee to remain in a range. Key risks to our recommendation are geo-political concerns globally, decline in foreign inflows, sharp currency movements and spike in oil prices.
Image: thinkstock