Advertisement
SCMP
Apr 30, 2019, 09:12 IST
Reuters
Washington will rethink connectivity and information sharing with any nations using equipment made by Chinese tech giant Huawei - including its allies in Southeast Asia, according to the United States cybersecurity official leading Washington's campaign against .
Advertisement

Robert Strayer on Monday said the US did not see any distinction between core and noncore parts of 5G networks, outlining a stance with potential implications for Thailand and the Philippines.

Both the US treaty allies use Huawei equipment in their current telecoms infrastructure, and are

They are not alone in their willingness to use Huawei equipment, with countries including Malaysia also on board. At the second Belt and Road Forum in Beijing last week, the Philippines' trade secretary and Malaysian trade minister Darell Leiking indicated their nations were not concerned about the security issues trumpeted by the US. 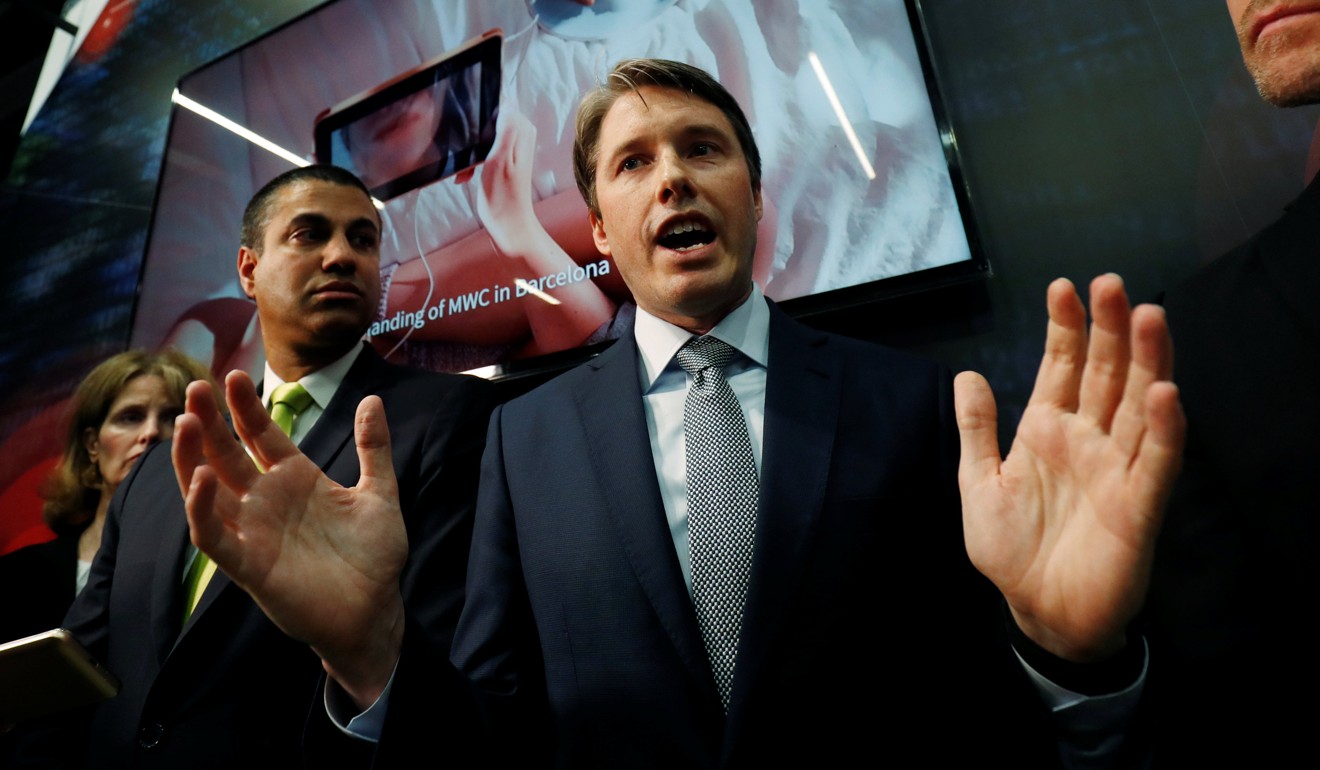 Strayer, the deputy assistant secretary for cyber, international communications and information policy at the US State Department, made the comments in a call with reporters in advance of a meeting in Prague about guidelines for the secure implementation of 5G technology.

"If there is an insertion of an untrustworthy vendor into another country's network, we are going to have to evaluate our ability to share information, and how we would share that information," he said when asked by the South China Morning Post about the future of US communications and information sharing in Southeast Asia.

"It is the US' position that putting Huawei or any other untrustworthy vendor in any part of the 5G telecommunications network is a risk."

Information leaked last week from Britain's National Security Council indicated that Huawei equipment would be allowed in noncore parts of its , with some increased restrictions.

Advertisement
"There is no way we can mitigate the risk of having an untrustworthy vendor in any part of [a US ally's 5G] network," Strayer said.

Timothy Heath, an analyst at the Rand Corporation who was formerly with US Pacific Command, said buying into the Chinese 5G ecosystem would make Southeast Asian nations more dependent on Chinese technology in the future.

"In terms of intelligence sharing, cooperation between Southeast Asia and the US could suffer. The ability of US forces to cooperate with Southeast Asian militaries and law enforcement against terrorist and criminal threats could be impaired by the US' lack of compatible communications technology for 5G networks." 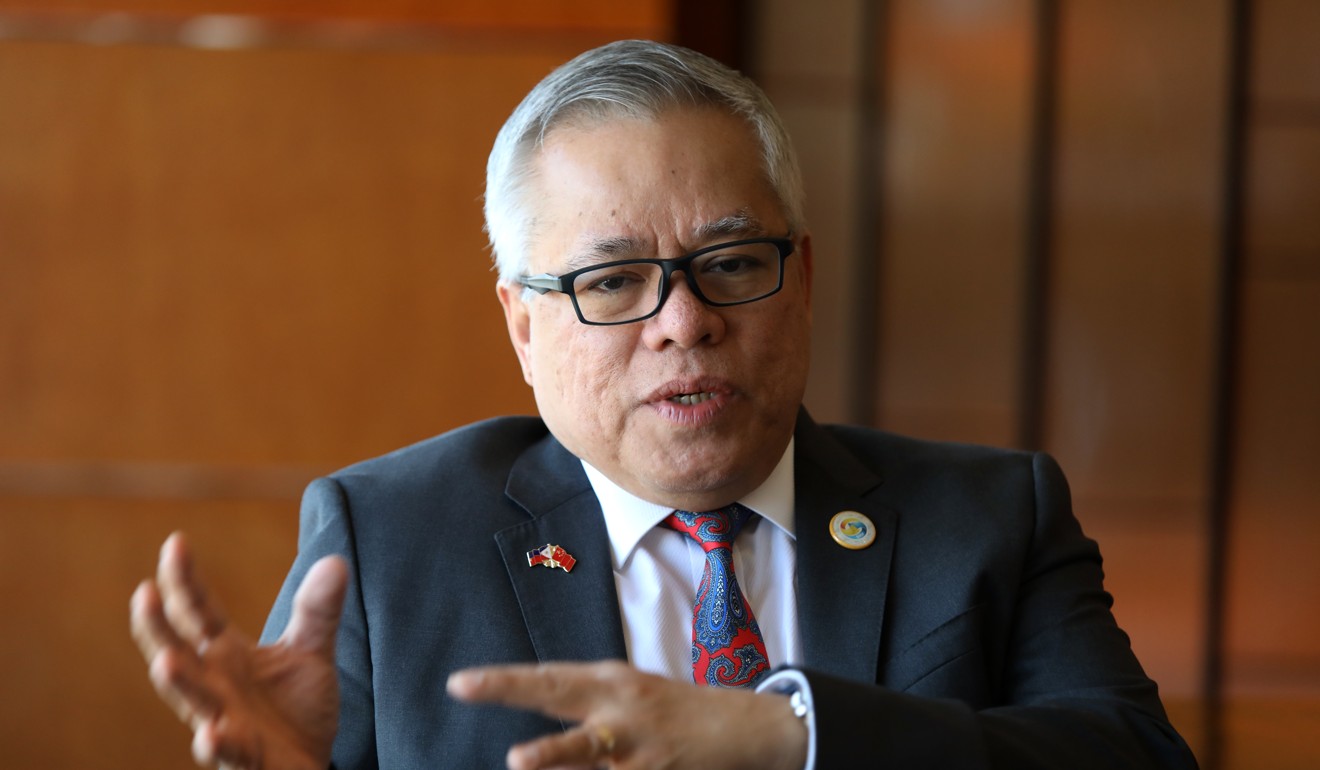 The State Department's Strayer cited the risks stemming from China's national intelligence laws, which could compel companies to turn over data to the government, and "potentially compromise people's ability to have freedom of expression, to peacefully assemble, or to exercise freedom of religion".

Advertisement
He pointed to the western Chinese province of Xinjiang as an example of how surveillance deployed by the government had resulted in the detention of more than 1 million people.

"In the context of the US continuing to suppress Huawei and continuously discouraging allies from cooperating with Huawei, it is clear that cooperation with Southeast Asian countries is of positive significance to China," said Nie Wenjuan, associate professor of international relations at China Foreign Affairs University.

However, she cautioned against interpreting this cooperation in an excessively politicised way, saying the choice should be made by individual Southeast Asian nations based on their own interests.

Strayer said countries taking part in China's Belt and Road Initiative would be welcomed should they instead turn to the US for assistance, including on telecommunications infrastructure.

"The Belt and Road Initiative has been offering loan terms you'd never find in any western development bank," he said. "Think about the strings that are attached. These are essentially predatory loans."