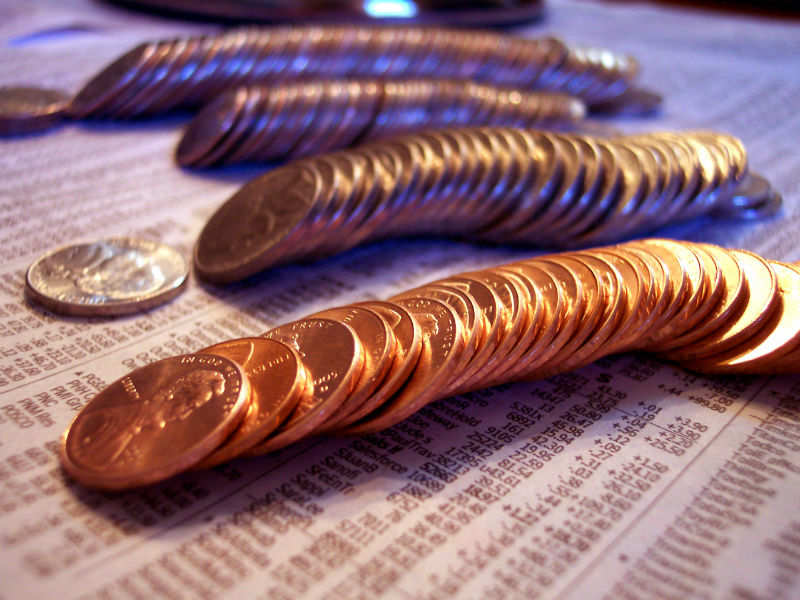 Startups are the next big economic force in India. Close to 4,400 technology startups (July data) exist in India and the number is expected to reach over 12,000 by 2020. India is the world's youngest nation with 72 per cent founders less than 35 years. And I see experts pitching (pure PR or negligence) places like UK, Israel, China etc to be the next .
Advertisement

Recently News Corp released its Annual Deals Report for CY 2016. Here are a few highlights of the report

CEO of News Corp said, &ldquo;While M&A activity in India perked up in 2016 thanks to a few multi-billion-dollar deals that companies struck either to slash debt or consolidate their market share, what we are seeing is the flow of angel/seed money into enterprises in sectors like fintech, healthcare, education and travel which will continue into 2017. There is a huge funding opportunity for start-ups operating in these sectors that succeed in delivering a good consumer experience.&rdquo;
NewsletterSIMPLY PUT - where we join the dots to inform and inspire you. Sign up for a weekly brief collating many news items into one untangled thought delivered straight to your mailbox.
CAPTCHA: