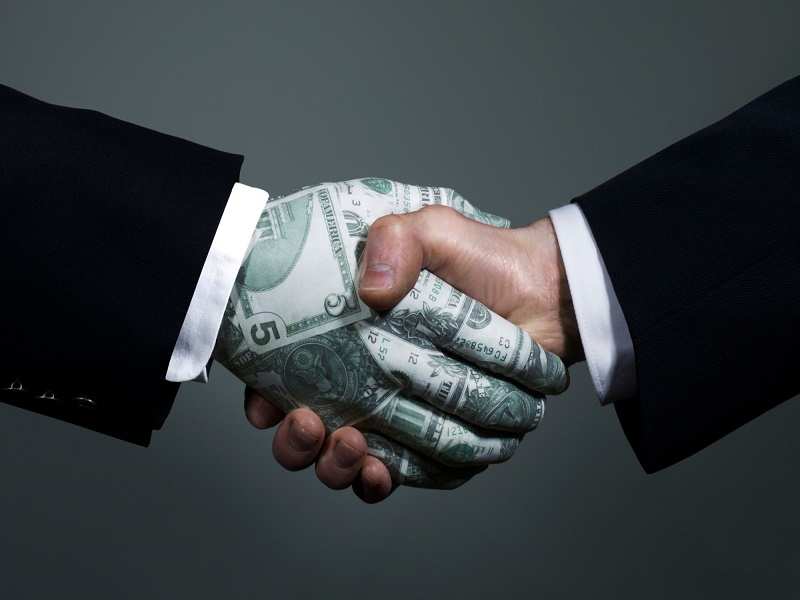 If you were to ask a random group of 100 about whether they understood how a VC investor acts and behaves, you would almost certainly get an emphatic “No!” as the unanimous response (For the time being, let us overlook the fact that a group of 100 entrepreneurs is anything but “random”).

The failure to understand is a sentiment shared, not just by rookie first-time entrepreneurs, but also by seasoned veterans, as Reid Hoffman, Co-Founder of LinkedIn revealed on LinkedIn’s 10th anniversary.

Advertisement
Such a feeling of helplessness is, no doubt, exacerbated by the observation that 90% of startups fail and more than 99% of the pitches made to VCs end in rejection.

There have been a few attempts to bridge this information gap that have taken the route of drama (and maybe even caricature), such as Dragons Den, Shark Tank, Silicon Valley and TVF Pitchers.
But do they really reveal the truth about the entrepreneur-VC relationship?

And then, it struck me!
Advertisement

Is it just coincidence that a very similar level of ignorance and helplessness is on display when you ask a random group of 100 men, single or otherwise, on whether they understand women?

Many assume that VCs say no to a startup because they have no desire to invest.

Nothing could be further from the truth.
Advertisement

VCs capitalize on the high-risk nature of startups to generate disproportionate returns for themselves and their limited partners (individuals and firms that invest in VCs).

These disproportionate returns come from outstanding entrepreneurs with game-changing businesses that grow faster than any other asset of which an investor could claim a share. If there were no entrepreneurs and startups to fund, VCs would go out of business.

To put it simply, entrepreneurs and VCs need each other to complete the purpose of their existence.
Advertisement

This new paradigm triggered a wave of memories from my experiences on both sides of the Entrepreneur-Investor table.

It was a thought that eventually led to the birth to my debut book, ‘ VCs are from Venus, Entrepreneurs are from Mars.’ 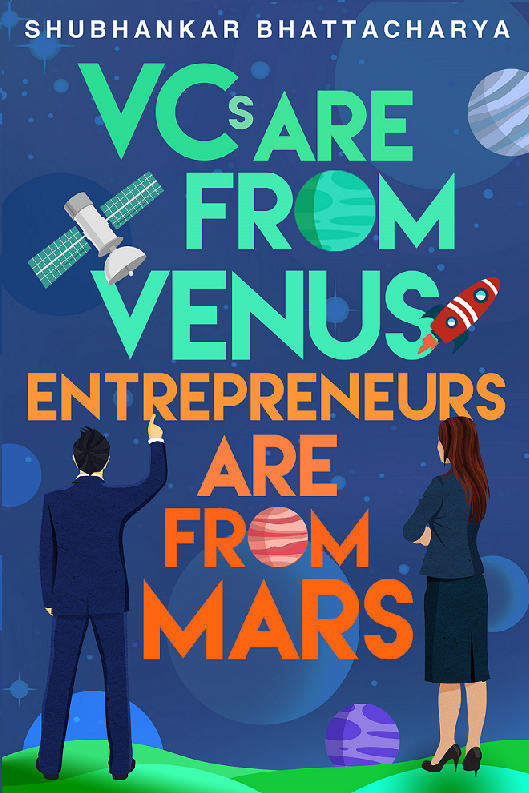 It might be preposterous, even loony, to suggest that , a male-dominated group of professionals holding great power through their investment decisions, might share similarities with women.
Advertisement

But patterns are hard to ignore and it is quite a strong and coherent pattern that I found emerging from my personal experiences, first-hand accounts from meeting entrepreneurs and investors, as well as from anecdotes of startups that have today become the stuff of legend, such as Infosys and Paytm.

My observations revealed that the truth was, in many cases, the exact opposite of conventional wisdom and of the popular portrayal of entrepreneurs and VCs in the media.

There does seem to be a way for entrepreneurs and VCs to effortlessly fall in love with each other, and yet the nature of this romance has not been well understood until now.
Advertisement

In fact, only when you understand that entrepreneurs are from Mars and VCs are from Venus can the nature of their romance and relationship be clearly understood and explained.

“ VCs are from Venus, Entrepreneurs are from Mars” is the result of several insights gained from my personal and professional journeys that have converged into this simple but profound reality.