Vedanta is acquiring a stake in Cairn India 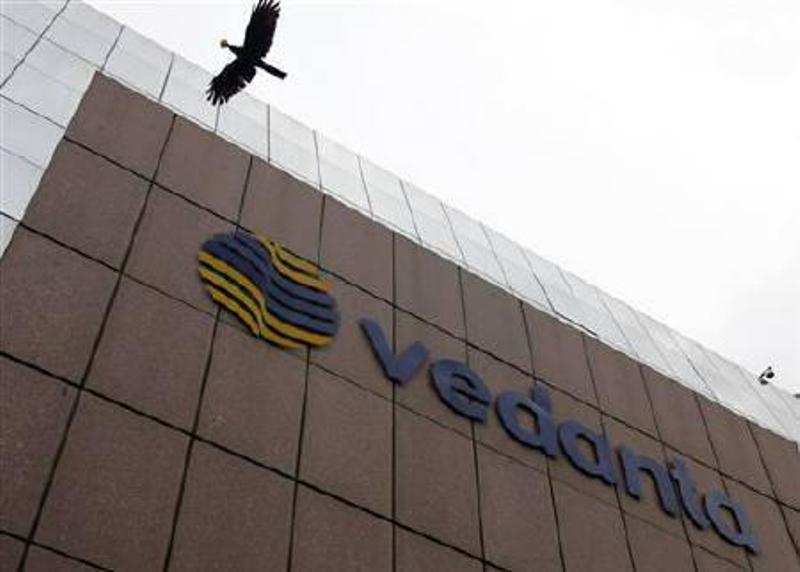 As reported in the news agency Press Trust of India (PTI) , Anil Agarwal-led Vedanta India, which changed the name from Sesa Sterlite last month, is a promoter in Cairn India.

After the acquisition of the shares, Vedanta India's stake in Cairn India will grow from 18.73 per cent to 24.06 per cent, said the filing yesterday
In the past Agarwal has pointed towards plans to merge cash-cows Cairn India and Hindustan Zinc into his flagship Vedanta group firm to create a global natural resources giant to rival the likes of Rio Tinto or BHP Billiton.

Vedanta Group has appointed consultants to explore if it would make sense to merge the two firms into Sesa Sterlite, now called Vedanta India.