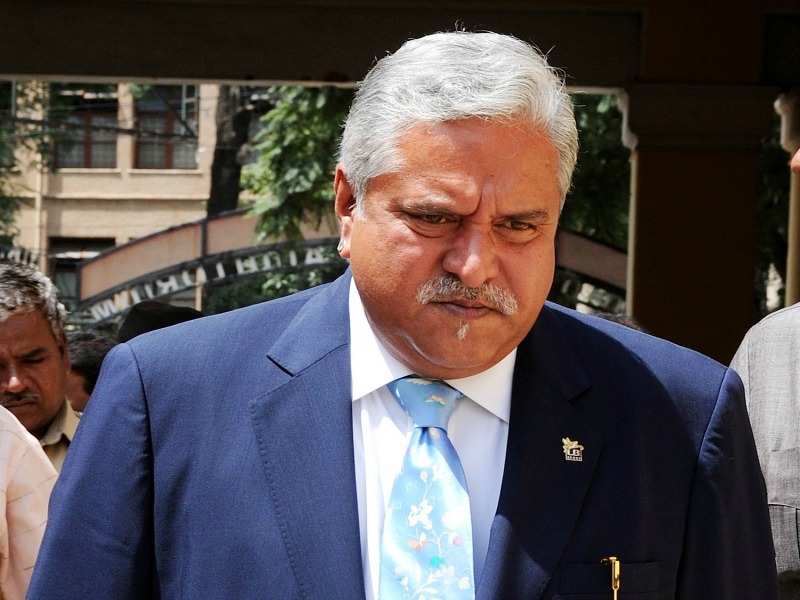 It seems the lenders are not interested in Vijay Mallya’s offer and looking for a settlement without any terms and conditions.

The 17 lenders are looking for a repayment of over Rs 9,000 crore, whereas Mallya offered Rs 4,000 crore presented in the Supreme Court last.

As per reports, the proposal included payment of Rs 2,000 crore by September and the rest subject to conditions.

Advertisement
READ MORE: Vijay Mallya offers a deal to the banks- to repay Rs 4,000 cr debt by September this year

"Lenders have decided that they want a minimum of Rs 4,900 crore to be paid upfront, which is the principal loan amount. Further, they would demand interest component as well. Most importantly, we also want cash on the table and we do not want to operate as their recovery agent," ET quoted a person as saying.

Meanwhile, banks have also sought Mallya’s return to India. In a bid to recover money, lenders had put Mallya’s Mumbai house and ’ logo on auction.

On the contrary, Mallya has been defending himself, saying he is not an absconder.