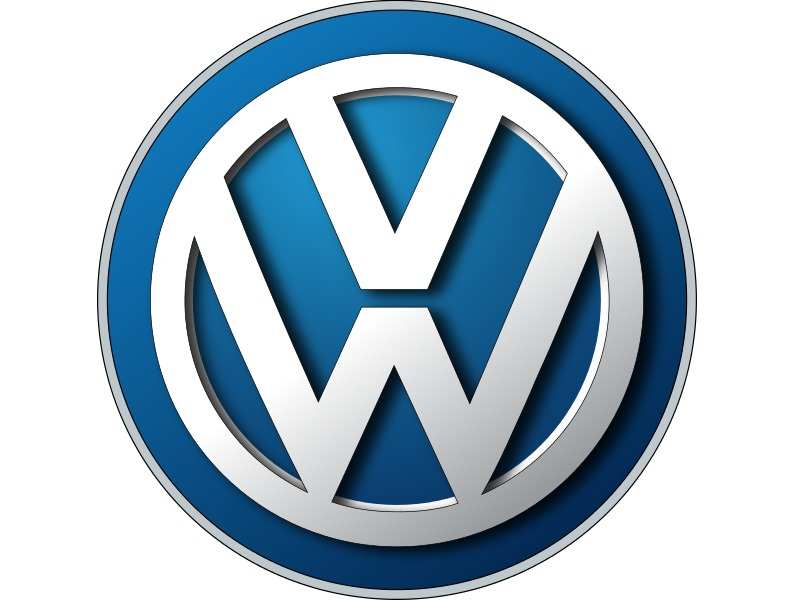 Advertisement
The Indian government is going to propose further action on the issue of German firm not complying with India's emission norms, once it replies to the questions posed, as told by Union Heavy Industries Minister Anant Geete.

The comment has come a day after Volkswagen apologised for making "big mistakes", and still claimed that it meets Indian emission norms.

"They (Volkswagen) do not comply to the emission norms. They are also giving this in writing. We will propose further action after that," Geete said while addressing reporters at the sidelines of Auto Expo 2016.

When he was asked about the nature of action that he plans to take, Geete said that the government will decide the further course of action after it gets a written reply from the company.

"We have already asked them to recall vehicles. When we will get their response in writing than we will propose further action," he said.
Advertisement

"Volkswagen made some big mistakes. I am truly sorry for that. And I assure you we are committed to making things right... We have examined the issue very carefully under the observation of the authorities. And we came to the conclusion that our cars fully comply with Indian emission standards," said Jurgen Stackmann, Volkswagen Passenger Cars Board Member for sales and marketing.

He also stated that his apology was on the behalf of the brand for the inconvenience and uncertainty that it might have caused to Indian customers.

"Nevertheless because we believe there is a fine difference between being legal and compliant and actually we are gaining trust of consumers that we started voluntary recall...to give them same upgrade that we do in Europe," he said.