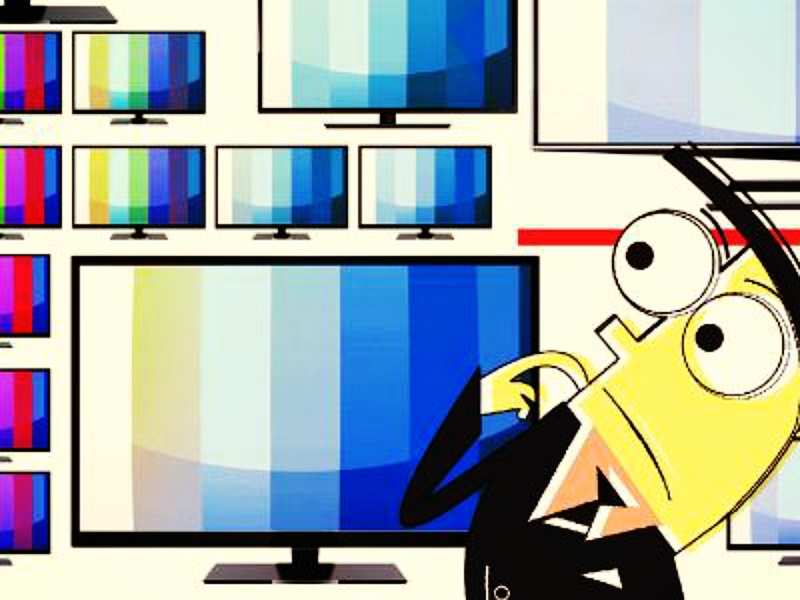 Advertisement
Vu has launched three smart TVs in an attempt to offer entertainment and social networking at affordable rates. The price of the TV sets range from Rs 20,000 to Rs 52,000, and the size between 32 to 55 inches.

Commenting at the launch Ms. Devita Saraf, CEO and Design Head – Vu Technologies said, “Although traditionally, TV has been referred to as the Idiot Box, we were curious to discover how we may smarten up the same.”

This new set of TVs is powered by the Quad-Core Internet Video Processor and can run on-demand video channels like YuppTV, RedBull, Kidoz and TedX. They can also connect to Facebook, Twitter, LinkedIn and more. The sets run Opera TV store that allows users to download apps.

They can connect to the internet via Wi-Fi and Ethernet to access YouTube and Netflix app pre-installed on them. They also allow screen -sharing from Mobile Phone & Tablet via Mirroring, MHL, DLNA technologies.

These new Smart TVs are all Flipkart exclusives.
Advertisement