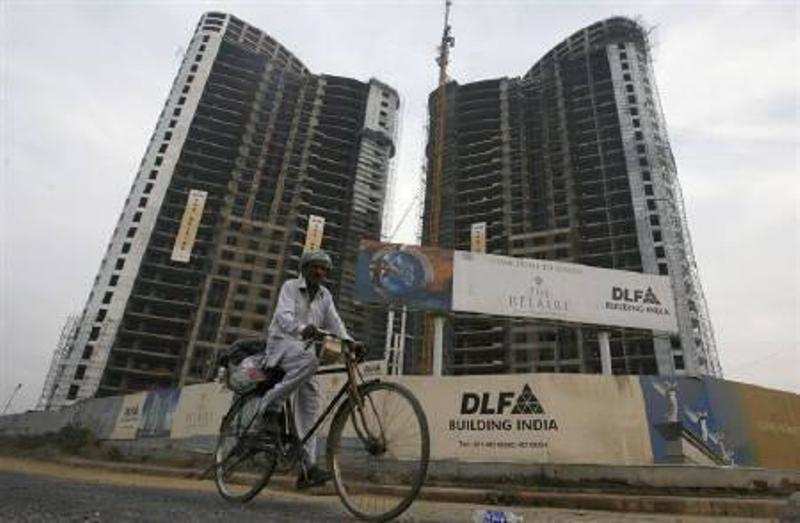 Tier II cities in south India are emerging as out and out winner when it comes to progress. Tremendous growth potential is one of the prime factors behind this.

Kochi in Kerala has outperformed their northern peers as top residential real estate destinations, as per a study by property research firm PropEquity.

"Much like tier I cities, northern tier II cities are also marred by project delays, expensive properties and a demand and supply mismatch," said Samir Jasuja, managing director and founder, PropEquity, adding, "Southern India has traditionally been an end users market, which has kept its property prices in check and relatively affordable."
Advertisement

Among the top 10 tier II cities for real estate investment, Vishakapatnam (rank 3), Thiruvananthapuram (5), Mangalore (7), Goa (9) and Coimbatore (10) have found their deserved place. However, from the northern part of India, only Jaipur has managed to rank 6th in the top 10 list.
The bottom four cities were all north Indian cities - of Agra, Lucknow, Bhiwadi and Mohali. Kochi is followed by Nashik at 2 and Vadodara at 4, both from western India. Regionally, south is at the top, followed by west and central India. Despite a significant slowdown in the sector across India over the last two years, from March 2013 to March 2015 the launch prices have continued to rise unabated for most tier II cities.