Watt a Box: KFC’s new meal box lets you charge your phone while you enjoy your chicken 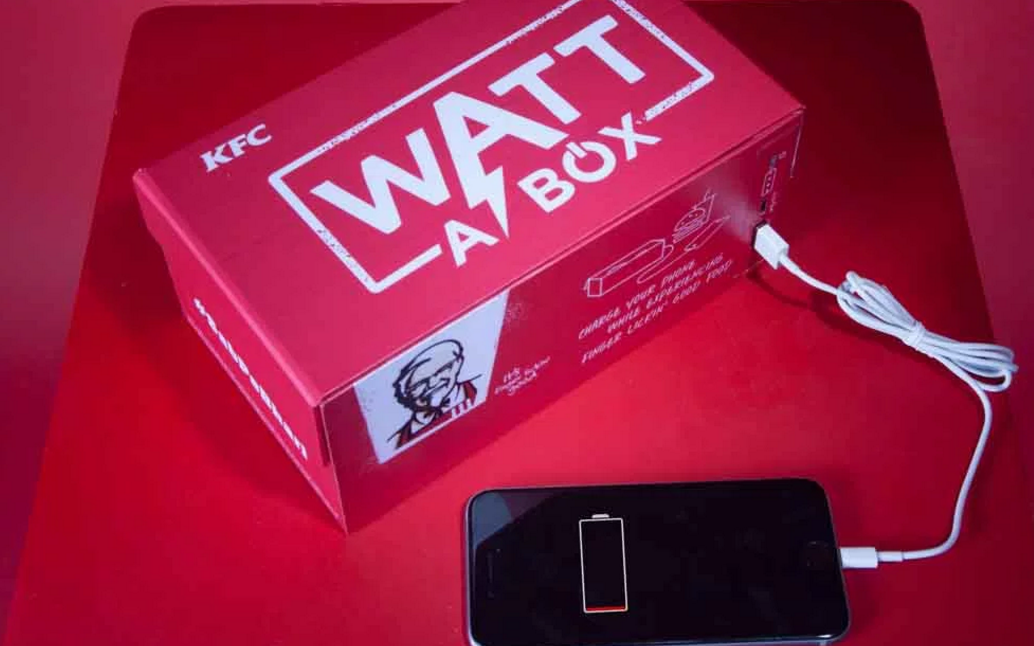 Eating at KFC just got a whole lot interesting as the fast food company just managed the perfect merger of food and tech.

KFC just launched its new limited edition that allows one to charge their smartphone while they go about enjoying their meal.
Advertisement Called ‘,’ this new meal box is available only in select outlets in Mumbai and Delhi and handed out to random customers when they order the 5-in-1 meal box.

Apart from having a compartment for food, the box features a built-in power bank, micro-USB, Apple lightning connections and even a cable allowing you to charge your phone with ease. 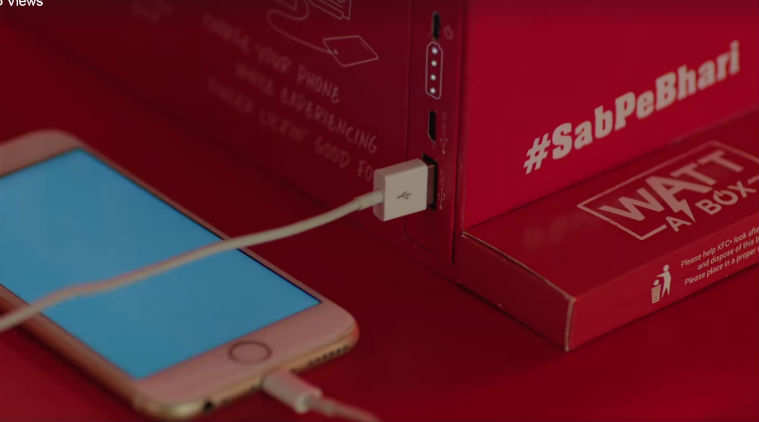 is also running a contest on its Facebook page through which one can win these limited edition handy meal boxes. If you are one of the lucky winners of the ‘Watt a Box,’ not only will your junk food cravings will be satiated, but you’ll also get a 6,100 mAh battery with all the connections and cables required to charge your smartphone.
Advertisement

The battery is also removable, so if you’re a lucky owner of this box, you also have the option of taking the battery on the road, after you’re done and dusted with your meal.

According to KFC, its aim was to “introduce an element of utility” to its 5-in-1Meal Box, which includes five items for Rs 149.

The company had originally launched this meal box in back in March. However, it should be kept in mind that is not the first food chain to offer a technological twist to their food. Advertisement
In the past, Pizza Hut had delivered pizzas in specially designed boxes that could convert into pseudo movie projectors. Users had to slip a lens into the pop-out-hole in the box.

And, more recently, McDonalds also joined the brigade by running a similar promotion after partnering with Rovio and Sony. It created 360-degree videos intended for the promotion of Rovio’s Angry Birds movie.

To know more about KFC's Watt A Box, watch this video- Advertisement